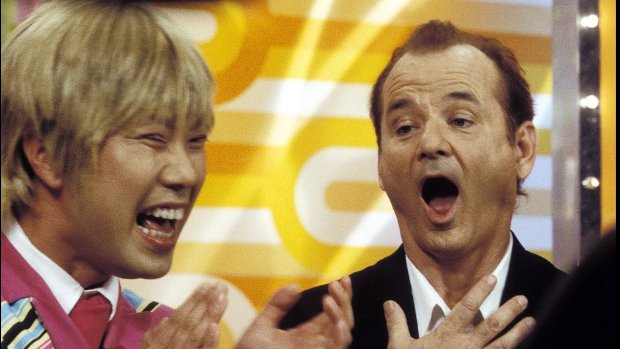 Localization of a game is no easy task, and involves more than simply translating text from one language to another. When done right, the reward is a title like Catherine. If the localization team fails to do their job, however, the result is Zero Wing (best known for the All Your Base meme). In a recent blog post Capcom Osaka’s Director of Localization, Peter Fabiano, gave a brief overview of what his team does to make sure the company’s games are ready for foreign audiences.

One of the first things Mr. Fabiano points out is that localization is about more than simply changing the words from one language to another. As anyone who has tried using an online translator knows, literal translation does not work and many times the meaning of a phrase or sentence is lost even if all the words are converted properly. Making sure a Japanese game is ready for audiences outside Japan means being able to convert not just words but meanings and, as Fabiano explains, it can be difficult to adapt local context — that is local culture and social norms — for a foreign gamer. He goes on to explain that games have come a long way and the story woven into a title is vital to many gaming experiences now. A spot on translation of both the text and culture found in many tales can be incredibly important to a game’s success.

The entire process for localizing a game is long, and probably a lot more complex than Peter Fabiano reveals in his explanation, but he does make one thing clear. During the entire process, the goal is to make the finished product feel as though it was made with a foreign market in mind. From getting to know the source material (guides, scripts, walkthroughs and videos), to editing (and translating) the script and design of a game, finding voice actors and communicating with other development teams to finally passing the game through the localization quality testing, the entire group working to modify the game is focused on making the experience feel authentic and natural to whoever may play the finished product, no matter what country they are from.

Mr. Fabiano then goes on to explain what a person would need in order to get into the localization part of game development. He gives some good advice on what is needed (knowing both the parent language and the one being translated to and a strong background in English and/or Literature), and while his suggestions may not work for all companies, the general advice is still solid. Most of the inner working of game development is by and large a mystery to quite a few people outside of the industry, and I have always liked it when an industry insider gives a glimpse of what their job is like.

The fact that Mr. Fabiano took the time to explain what the localization process for Capcom Osaka entails, and what a person might need to get their foot in the door is great and I think it’s always a good thing for videogame companies to be more open with this sort of information. Of course this would have been even better if certain recent events did not call into question the motivation behind this blog post, and raise the issue of convenient timing to try soothing fans. Maybe this was a genuine attempt to answer a question with no ulterior motive. If so the timing really sucks. If not, well then this is a bit too little too late.

Exclusive: A look at localization at Capcom [Capcom-Unity blog]