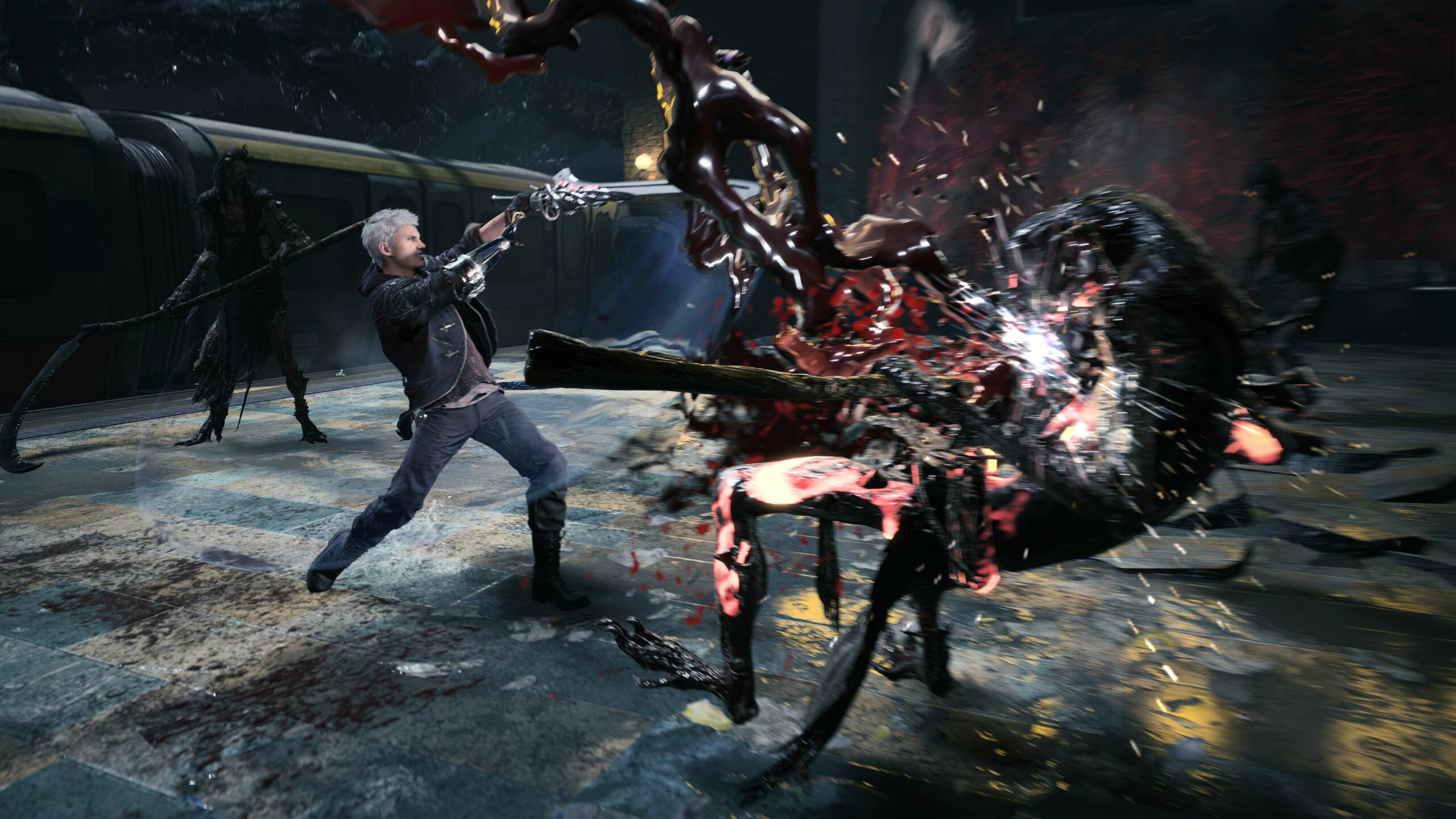 ‘There were a few unhappy voices’

Although I wouldn’t go so far as to say Capcom has been throwing light shade at the impact DmC: Devil May Cry had on the series as a whole, they’ve been understandably addressing the elephant in the room these past few months. A lot of fans, right or wrong, weren’t thrilled with the direction that Ninja Theory took, and Capcom marketing director Antoine Molant has directly addressed that debacle in an interview with Gamesindustry.biz where the publisher also talks review scores versus sales.

Speaking about DmC, he notes that “the last game was very good, but there were a few unhappy voices.” He elaborates that the team wanted the next game in the series to be closer to Devil May Cry 1-4, and that the project was born “because of what the fans want.” There was also a bit of insurance involved as Molant does clarify that the fanbase is “still quite big,” and “the project would have never been greenlit if it didn’t make sense business-wise.”

There’s a lot to unpack there and watching this whole saga unfold before my eyes was fairly exhausting. DmC, especially in its Definitive Edition incarnation, was a fine action game. But some of the changes to Dante’s mood, even meant as a transitory coming of age tale, were exhausting — as was the on-the-nose political commentary that fell completely flat and had nothing to say. I’m glad we’re back to riding missiles and having a good time with this new sequel.

We’ll find out more on Devil May Cry 5 soon enough at PAX.

Capcom: “We’d prefer a game that got a 9 and sold less, than a 6 but sold more.” [Gamesindustry.biz]