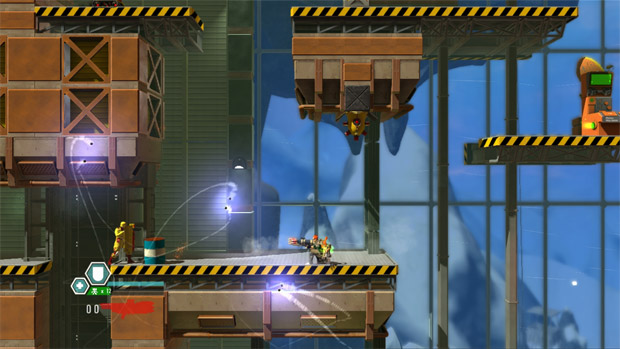 With a growing number of last-generation games getting high-def compilation discs, it’s odd there haven’t been more digital titles making it to retail. Leave it to Capcom, however, to jump right on that.

Due out in spring 2012, the Capcom Digital Collection brings together eight Xbox Live Arcade games for $39.99 while retaining the individual Achievements and online functionality.

There’s enough worthwhile content in there to make this bundle valuable. I have to imagine that most people reading this website have at least a few of ’em already, though.