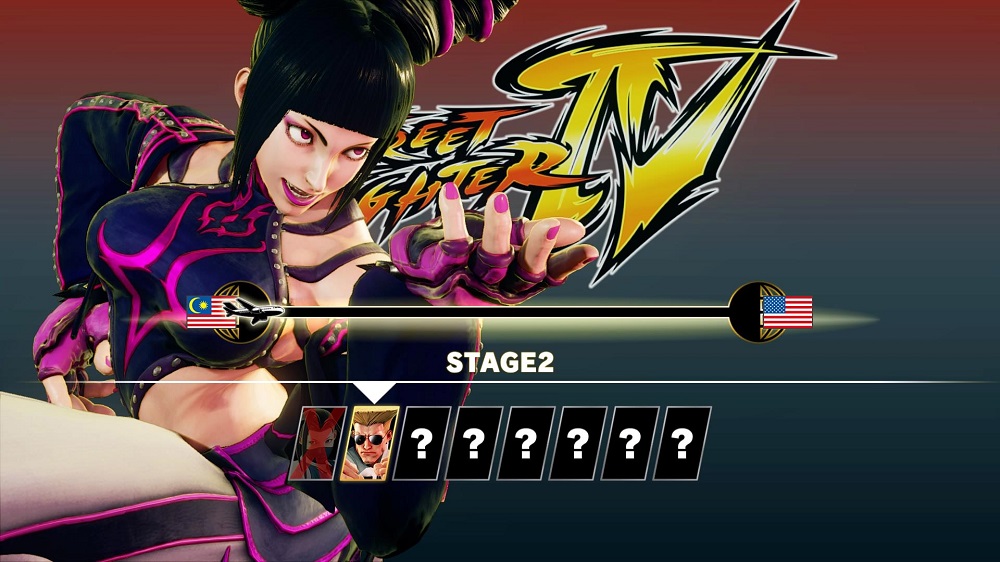 But is it enough to mend SFV’s tainted reputation?

Next month sees the release of Street Fighter V: Arcade Edition, with the one-on-one fighter finally receiving the one aspect gamers have been most vocal about since the game’s release back in February 2016: an Arcade Mode.

Each path will feature a series of opponents relevant to each of the games, with a little poetic licence thrown in (Laura shows up in SFIII instead of Sean, for example). Upon completion of the path, you will receive an illustrated ending, with bonus screens awarded for completing various objectives. Capcom have stated the game has over 200 of these endings, drawn by a variety of artists.

Arcade Mode will have customisable options, such as difficulty, opponent choice and round settings. It will also feature the return of the barrel-breaking Bonus Stage, which includes a cameo from Final Fight’s neon-punk, Two P. That’s a nice touch. In order to provide some longevity to the new content, Arcade Mode will have its own monthly ranking system, with players who accumulate the most points rewarded with special profile titles.

Arcade Mode definitely looks like a fun addition to SFV. Whether it’s too little, too late, remains to be seen. I can see people picking SFV up again for the new content, sure, but I don’t see them committing to the title just because they now have a mode they desired two years prior. That isn’t even touching upon people’s current displeasure for the DLC-driven gaming model, which is another black mark people have held against SFV since launch.

“Fixing” Street Fighter V’s reputation goes beyond simply adding stuff. In the eyes of many gamers, SFV saw Capcom drag one of their biggest franchises through the mud. For Street Fighter to return to former glories, work needs to be done to re-establish the symbol of excellence that once went hand-in-hand with the franchise. The game also needs to eradicate its mainstream reputation — deserved or otherwise — as merely a delivery system for expensive costumes, characters, stages and soundtracks.

Regardless, it’s good news for the dedicated SFV community that there’s something new to sink their teeth into, in addition to the upcoming Season 3 tweaks. It seems that Arcade Edition could be the Street Fighter V that many fans, frankly, were expecting some 24 months ago.