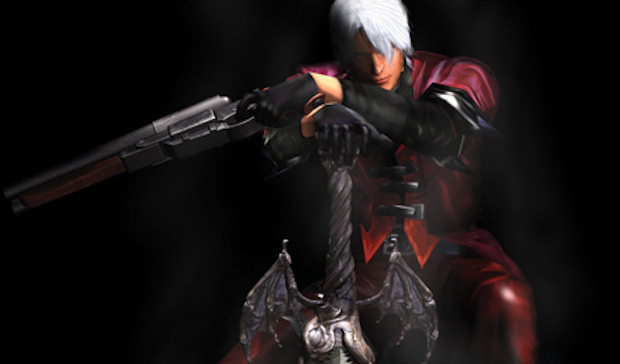 Sony recently announced that the first two games in the God of War series would be getting a Blu-ray revamp, and the possibilities for more last-gen reruns have opened up. Capcom are masters of the re-release, and it’s no surprise that the Japanese publisher is interested in copying God of War: Collection with a compilation of its own, potentially breathing new life into Devil May Cry.

Capcom USA’s Christian Svensson dropped the hint on the official Capcom forums, stating that he’d be “first in line” for God of War: Collection and using the discussion to slip in some market research: “I don’t want anyone reading this the wrong way (as I’m not saying anything like this could happen) but I’m seeing some interested for DMC to get this treatment … are there other titles you’d like see go this way?

“I’m looking for some temperature readings.”

How about it? Would you want a Devil May Cry: Collection to join God of War? What PS2 franchises would you like to see get the hi-def treatment next? I know I’m totally alone in this, but give me a reissue of BloodRayne and I’m sold.