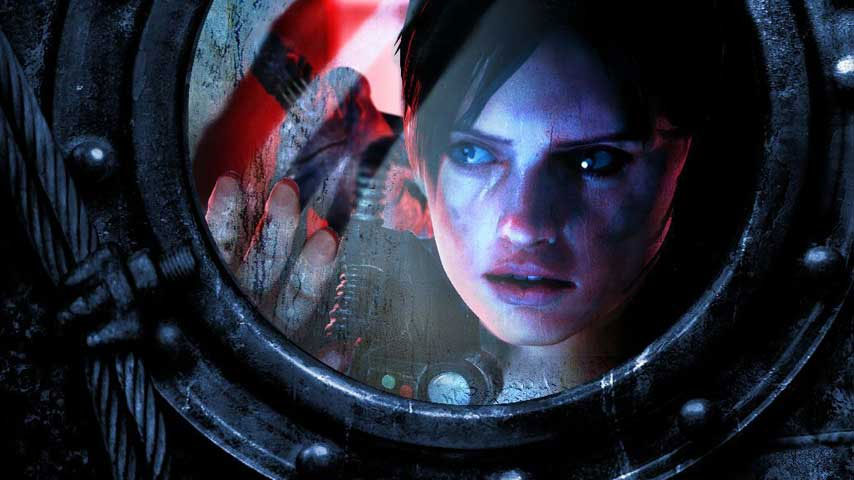 Capcom has confirmed the existence of previously leaked Resident Evil: Revelations 2 at Sony’s pre-TGS conference. The initial leak came in the form of box art at Xbox.com. Consoles were not announced, but PS3/360 and/or PS4/Xbox One seems likely.

We know that the first Revelations team is working on the sequel, but will be introducing a new story and protagonists. We’ll have more — including hands-on — at Tokyo Game Show.