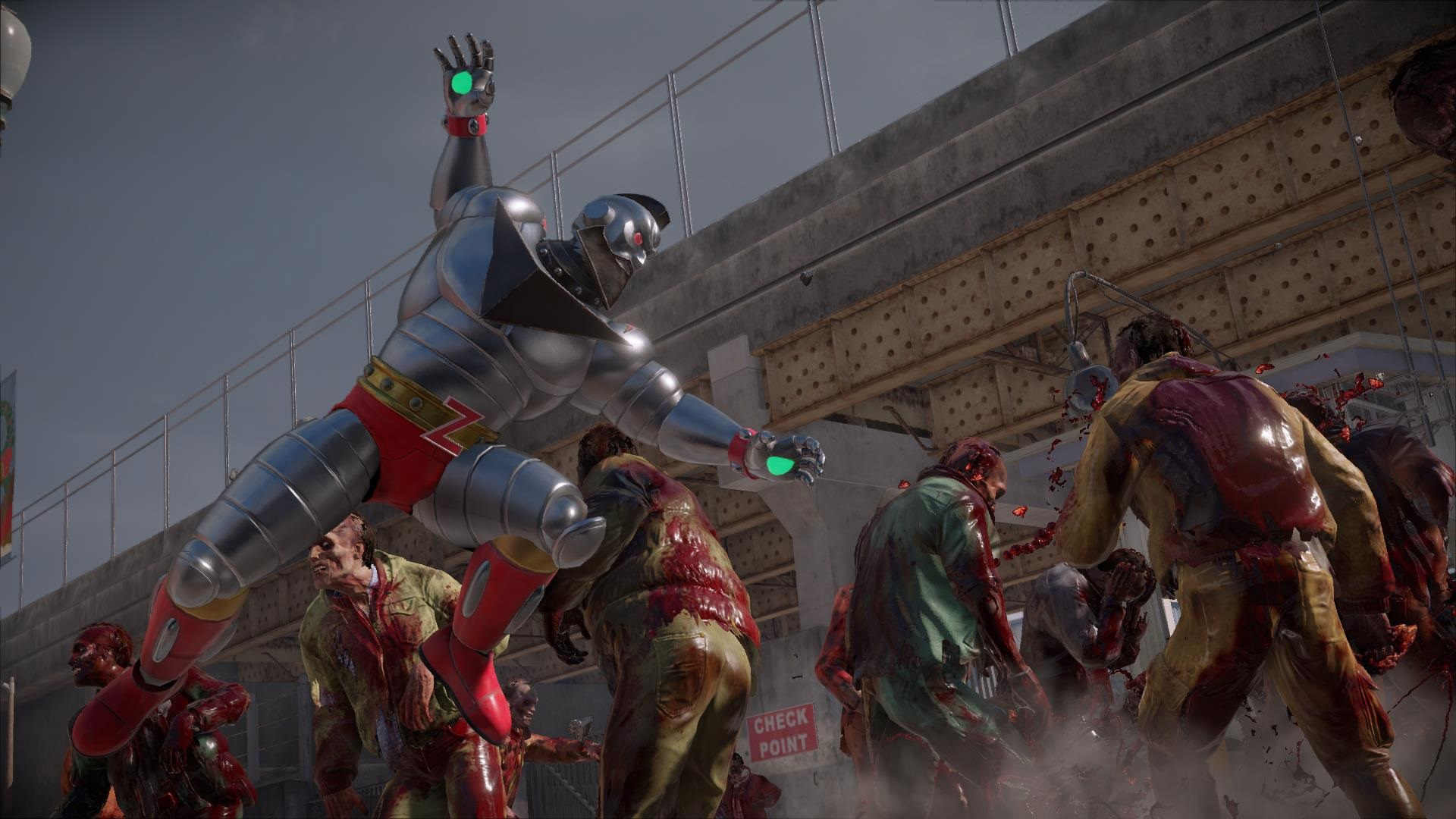 A significant number of employees have been laid off from Capcom Vancouver today. Capcom confirmed the news to us shortly after Kotaku first reported it.

In a statement to Destructoid, a Capcom representative said “Capcom Vancouver has undergone a restructure which has impacted approximately 30 percent of the studio, as part of its regular periodic assessment of upcoming projects and overall studio goals. The team is continuing to work hard to support the recent release of Puzzle Fighter for mobile and is dedicated to its flagship Dead Rising series.”

The Kotaku story estimates that 50 employees were let go, and LinkedIn puts the studio size at 250 people. The “approximately 30 percent” figure seems to be more or less in line with a 50-person estimate.

Although Capcom officially says it’s a restructure as a result of a “regular periodic assessment,” Kotaku’s sources have more specific information. It seems that Capcom wants to “cut scope” on the next Dead Rising title, presumably to make it smaller and more focused. It’s a plausible shift after Dead Rising 4 mostly failed to gain much traction.

As always, our best wishes go out to the former Capcom Vancouver employees who were affected by today’s layoffs.