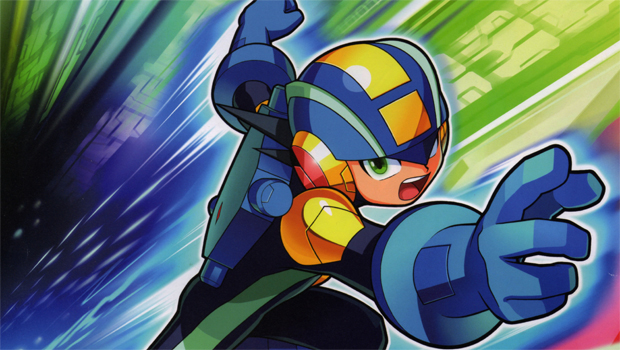 Nintendo started launching Game Boy Advance titles for the Wii U Virtual Console earlier this month, but now the third-parties are getting in the act. Speaking with IGN, a representative of Capcom has confirmed Mega Man Battle Network 3 is on its way to the service in the US, with more titles also planned for re-release on Wii U.

The representative went on to say that the company is, “still in discussions,” regarding Virtual Console releases in Europe and Australia. This basically confirms the report earlier this month. It’s good to hear that someone other than Nintendo will be putting out some GBA titles. Capcom is a good start, but I’m keeping my fingers crossed for Konami.