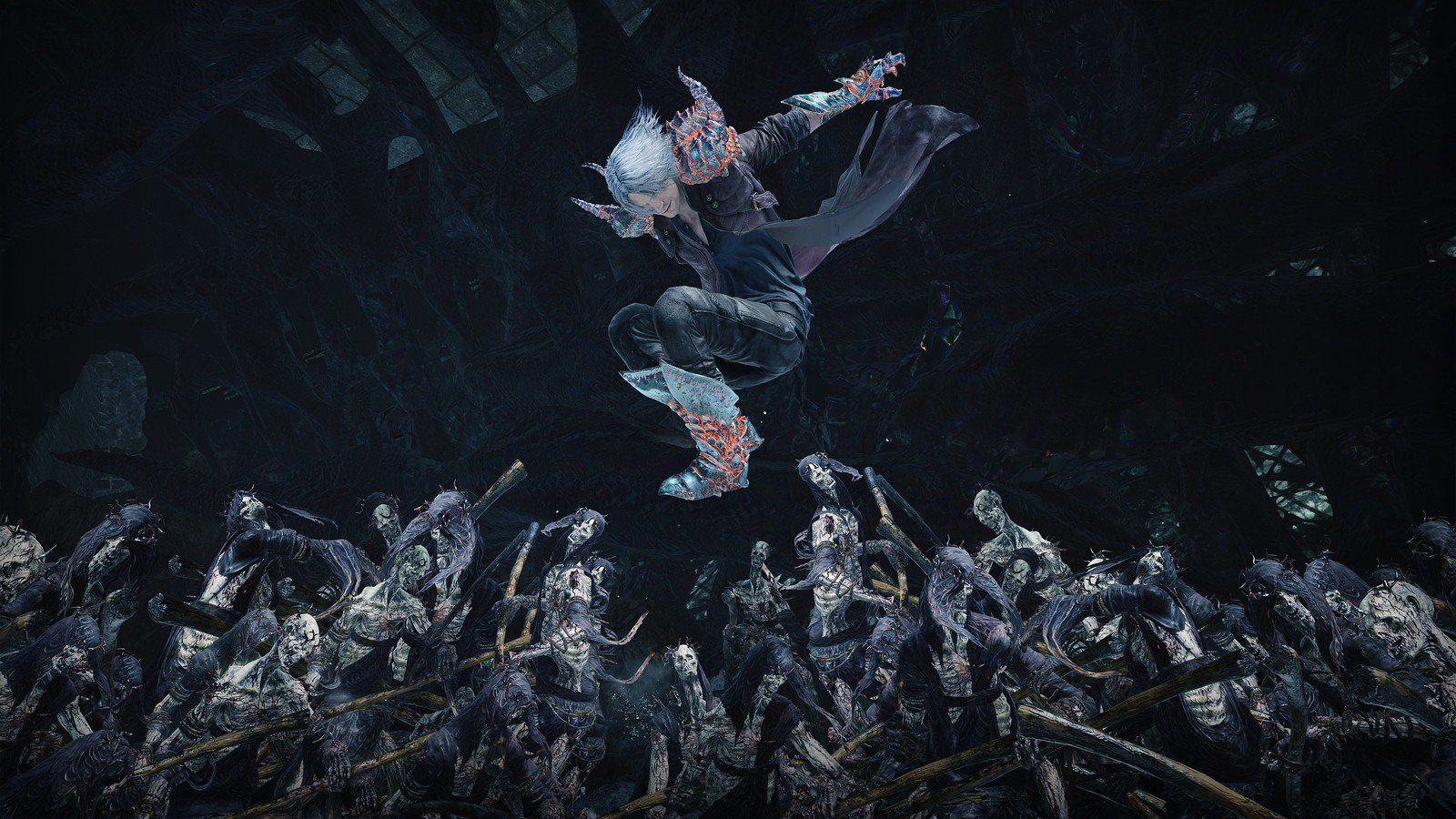 Good news if you’re not upgrading

Back when Devil May Cry 5: Special Edition was first revealed on Sony’s recent PS5 stream, there was a lingering question: what will become of the previous generation?

That query was briefly answered, buried near the bottom of the PlayStation Blog post, stating: “And if you own DMC5 on PS4 stay tuned, the Playable Character: Vergil Paid DLC will be available at a later date.” Vague! And neither hide nor hair of the Xbox One edition. But thanks to a recent TGS Live stream from Capcom, we now have a definitive answer.

The stream confirms that the playable Vergil component, arguably the most important piece of the new Special Edition package, is coming to PS4 and Xbox One eventually as “premium DLC.” Capcom says that much of the actual visual upgrades are exclusive to the PS5 and Xbox Series X, but at least original Devil May Cry 5 buyers will be able to experience the main attraction down the line.

Just (weirdly) don’t expect it to come to PC in the near future.