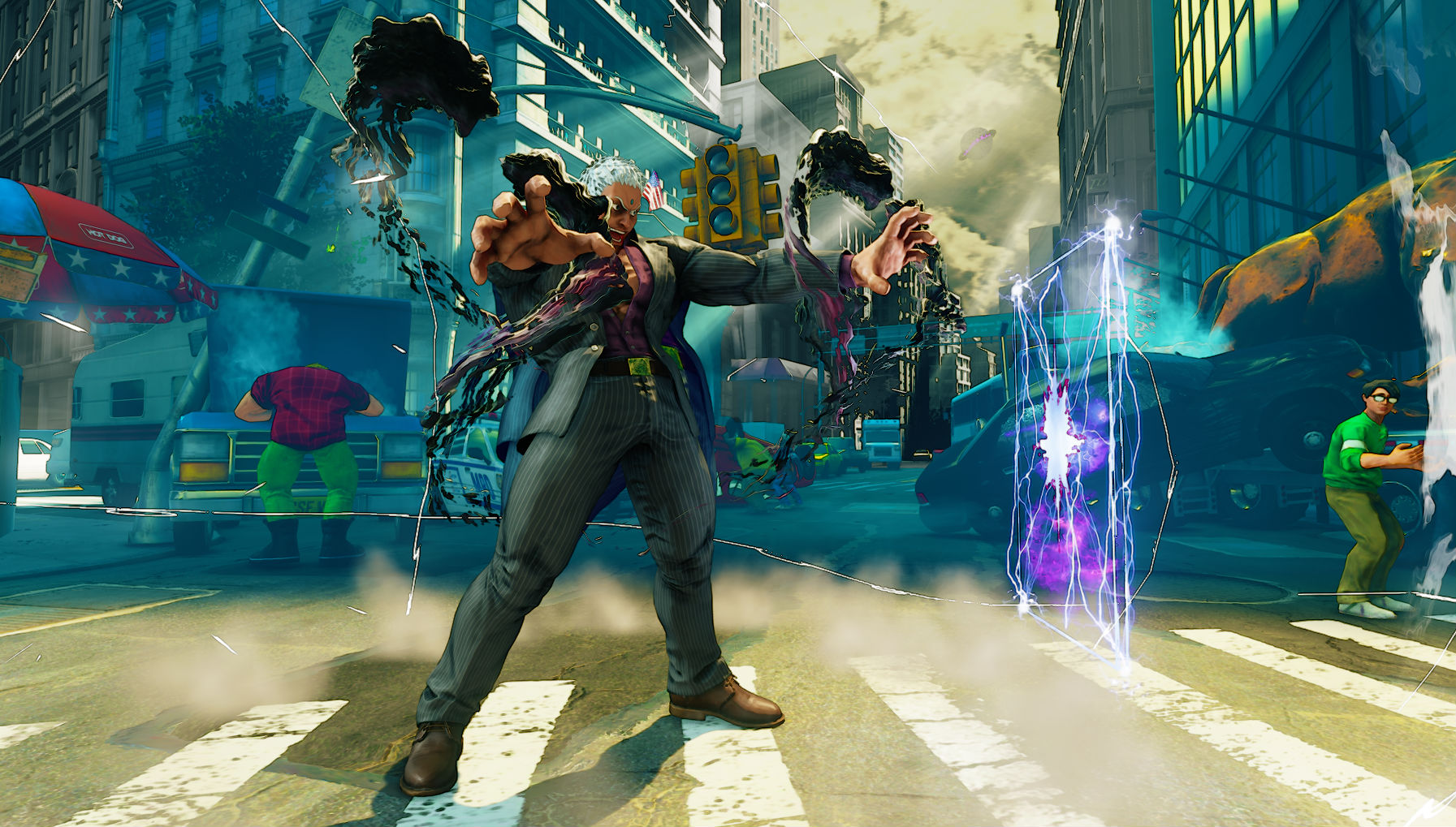 Maybe bring it to Xbox One eventually?

I really like Street Fighter V. I still play it regularly, despite the mishandling of its launch. Because in the end, it came out of the gate with its foundation intact, and it’ll only grow from there.

Capcom’s Yoshinori Ono seems to agree as well, and speaking to Famitsu, notes that they plan on supporting the game through 2020. Ono goes as far as to say that they’ve “planned out as far as 2020 or so,” and that they’re looking “pretty far ahead.” He also lets it slip that there might be other Capcom fighters in the works, but first, they want to “solidify V as an eSports title.”

That could very well happen given the high turnout and response to this past EVO, but they need to bolster sales beyond what they’ve accomplished already. I wonder how long the Sony exclusivity deal lasts, if it’s not in perpetuity? It would probably help if they could port it to Xbox One, where a lot of previous fans who had pads and sticks were left in the dust.