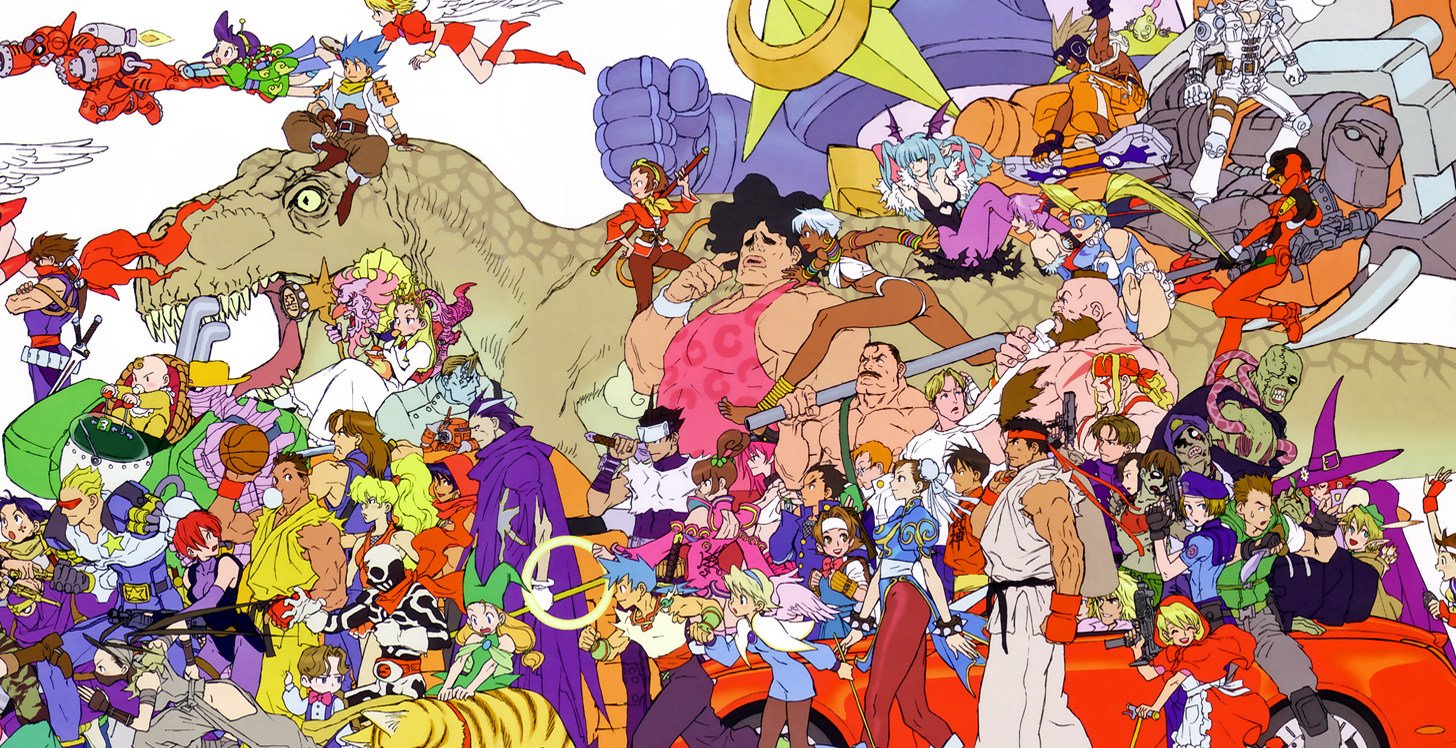 There’s plenty of opportunities there

I remember how shocking it was that Capcom made that deal with Nintendo for multiple GameCube games. After being a partner with Nintendo for years on the NES and SNES, they kind of abandoned ship for the Nintendo 64 and moved over to the PlayStation. When I heard that Resident Evil would be coming to GameCube, it was a big deal.

The cycle begins anew, as Capcom is now jazzed up about the Switch after playing it safe in the early months. According to industry analyst Dr. Serkan Toto, Capcom CEO Tsujimoto stated that the company is more interested in Switch, and that they want to port over games that weren’t available on Nintendo consoles previously.

I mean, the sky is the limit here. Dino Crisis, Devil May Cry, take your pick.