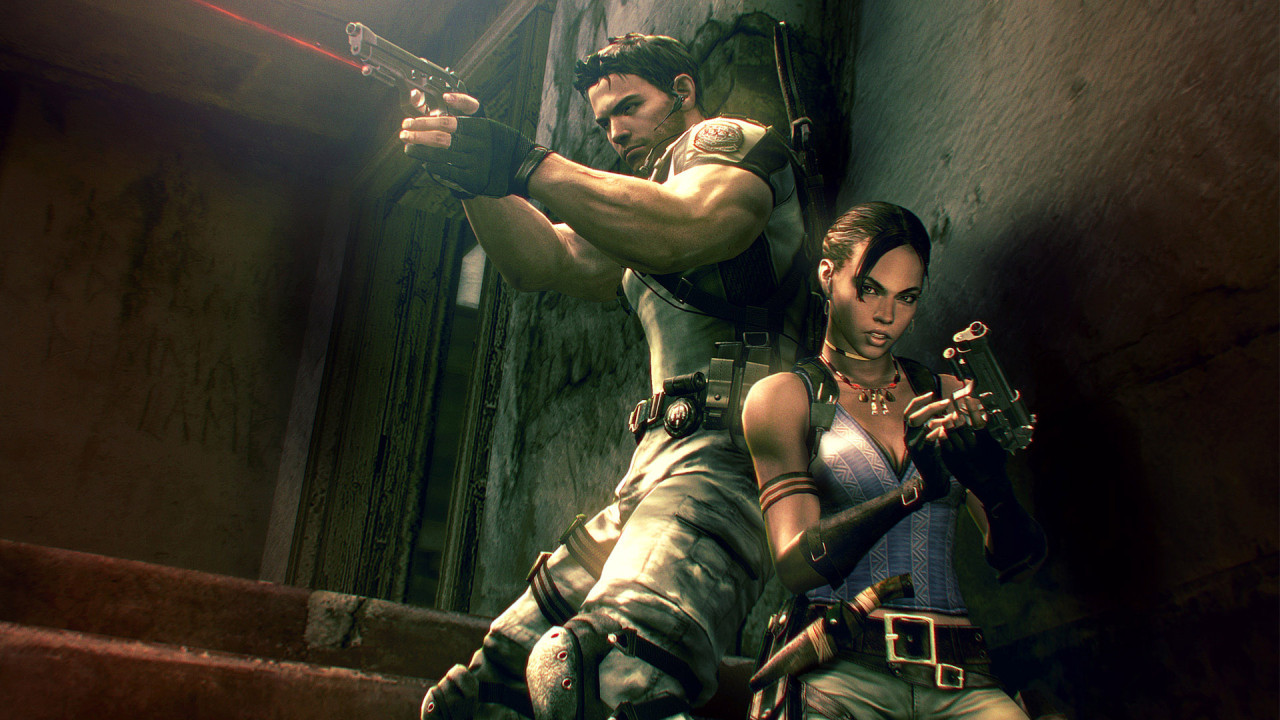 Apart from PlayStation for some reason

To celebrate Resident Evil’s 20th anniversary, Capcom has discounted a buttload of new and classic Resi games across a range of platforms that aren’t owned by Sony (nope, I have no idea why, either, but I’ll keep you posted if that changes).

Tempted? You should be. But then I’m the only person on the planet who liked Resident Evil Operation Raccoon City, so don’t listen to me.

Here’s the list in full, courtesy of our friends in Capcom.

Available through each console’s eShop