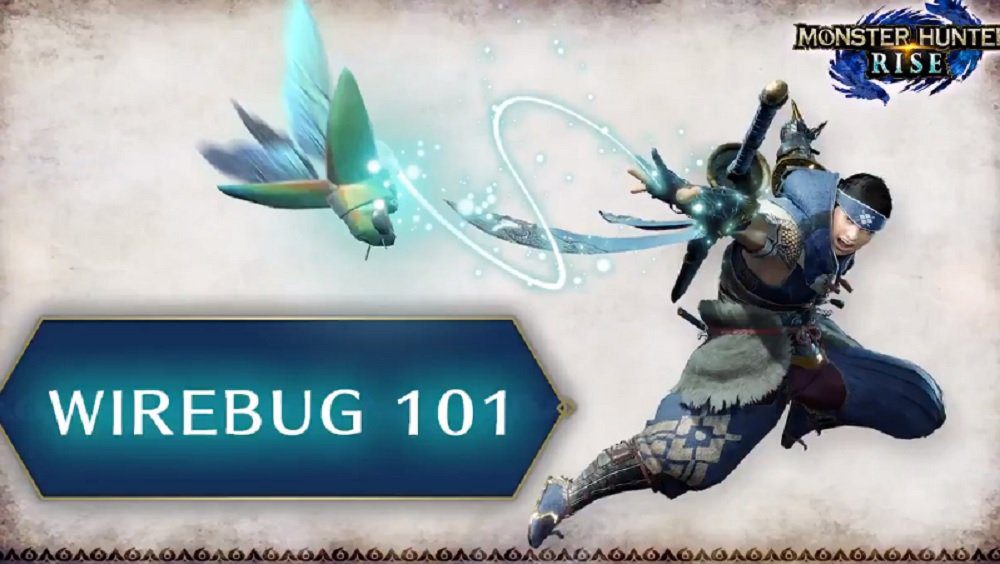 In my review, I noted how impactful the Wirebug was in Monster Hunter Rise, and since launch, I’ve heard the same sentiment from countless readers.

What is the Wirebug you ask? Well, it’s like a thematic grappling hook, which you can use to not only zip around the map and scale areas vertically (hence the “Rise” bit of the moniker), but you can also deploy it actively for special Wirebug moves and for recovery: like getting up quickly in a fighting game.

The entire system is governed by a meter, which provides a cooldown for each Wirebug charge. On paper, it can seem complicated, but after a few missions, it becomes second nature. This handy six-minute video from Capcom helps break it all down.

If you’re pressed for time, the actual guide sans primer pageantry begins at 1:40 in. It starts at basic traversal, then moves into combat pointers at 3:40. Finally, at 4:40, they get into Silkbind techniques, which vary from weapon to weapon and can be customized.

The biggest tip that people miss is using the “halt momentum” technique by pressing A in the air after using a Wirebug traversal technique. You’ll hang in the air and you can even air evade. Also a lot of people forget that wallrunning can actually lead to attack opportunities.

Master all-new mobility and decisive weapon attacks with this handy guide on the Wirebug! #MHRise pic.twitter.com/oEHcDagVu4