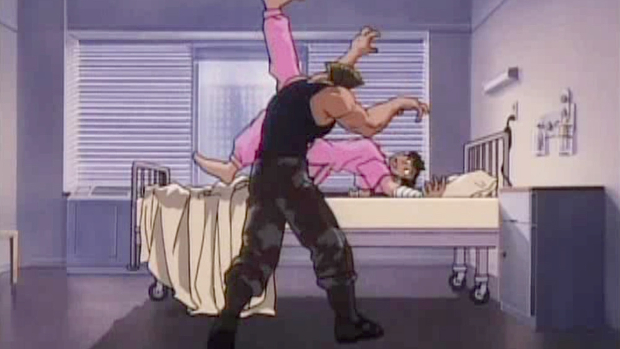 Is it a coincidence that my phone is giving me the time and weather in New York, rather than the San Francisco information it should be displaying, smack during New York Comic Con? Yes. Speaking of things not working correctly, Capcom’s Senior Product Manager, Matt Dahlgren, speaking to EventHubs, said that “Ultra Street Fighter IV is not where it should be at this point.”

Accordingly, the fighter isn’t playable at New York Comic Con, nor should you expect any new information, like character reveals. Whether or not this pushes the game back beyond its “early 2014” window remains to be seen.

Dahlgren did note Ultra Street Fighter IV would be playable at the Capcom Cup on December 14 in Burlingame, California. Hey, that’s near me. Anyone planning on going to that?

Capcom: Ultra Street Fighter 4 isn’t where it should be at this point, playable build to be featured at Capcom Cup in December [EventHubs]