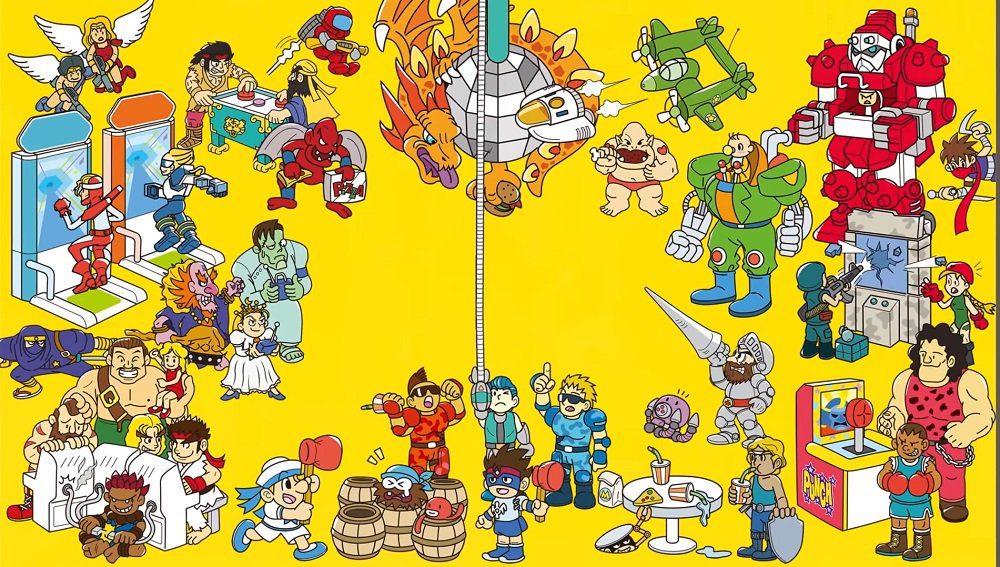 During last night’s Game Awards, Capcom not only announced a “jury’s still out” remake of its legendary platformer Ghosts ‘n’ Goblins, but the longtime publisher also lifted the lid on Capcom Arcade Stadium, a huge compendium of classics from the golden era of the arcade.

Launching on Nintendo Switch in February, Capcom Arcade Stadium will arrive as a free dashboard bundled with 1987 shmup 1943: The Battle of Midway. From there, players purchase three individual packs of games, each containing 10 classics from yer boy Moyse’s formative years. Bizarrely, the original Ghouls ‘n’ Ghosts is a standalone purchase, not included with any of the packs themselves. In all, 32 titles will be available at launch.

All titles featured in Capcom Arcade Stadium will include modern features such as “rewind” options and save state slots. All compatible titles will feature support for local two player action. Additionally, a range of display options and screen filters will be on offer, providing crisp HD visuals or classic old-school CRT vibes. A special “CASPO” league will record your scores, pitting you against other arcade fans from across the globe. So, if you’re the best in the world at Pirate Ship Higemaru, it’s time to put up or shut up.

Capcom Arcade Stadium will launch in February 2021 on Nintendo Switch.