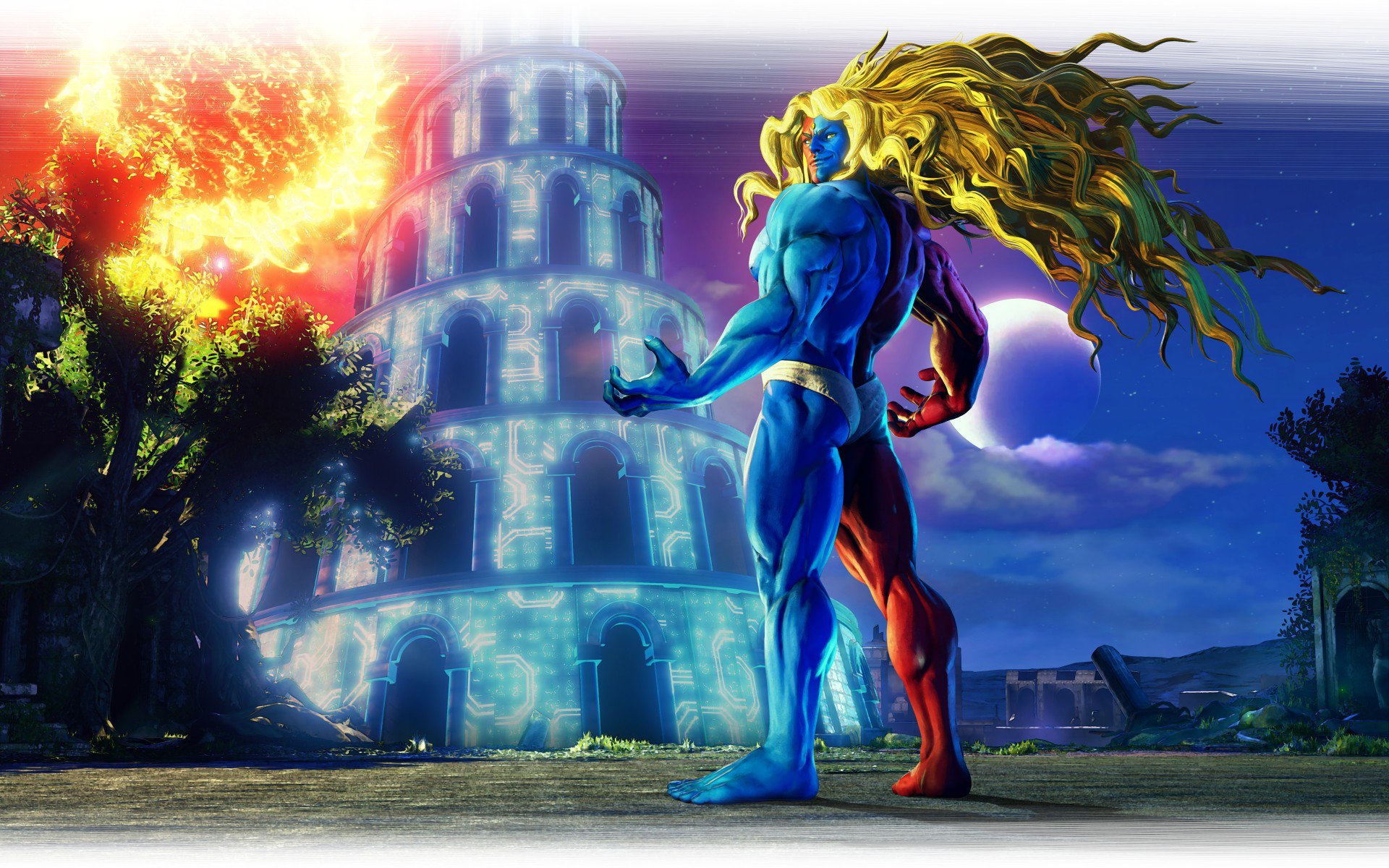 A ‘discount’ if you’re upgrading

Street Fighter V, despite its rocky launch, is still one of the biggest fighting games on the planet and at this year’s North American Regional Finals of the Capcom Cup, it was announced the game would be getting even bigger with the Street Fighter V: Champion Edition. Launching in February 2020, this version of the game will include all 40 characters and 34 stages, and will feature more than 200 costumes. Fighting Chance, Pro Tour DLC, and collaboration costumes will not be included in this package.

SFV:CE will be available for PlayStation 4 and on Steam starting February 14. It will retail for $29.99, though if you own any of the current versions of Street Fighter V, you can upgrade to the new edition for $24.99. Gill, who was teased at the end of “A Shadow Falls” story mode, will be included in the package. If you don’t want to wait until February, you can also pick him up starting next month for $5.99 or 100,000 in Fight Money.