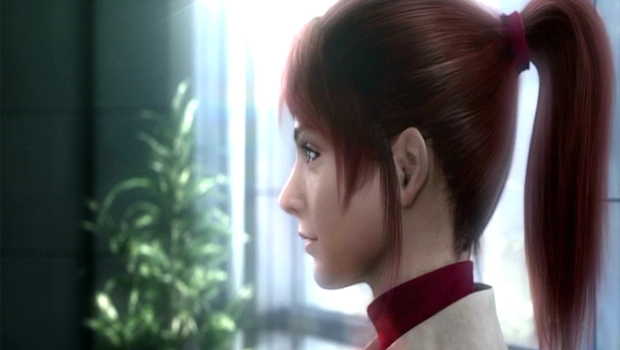 In yet another in a growing line of computer-generated feature-length films based on videogame franchises, Capcom has announced that they will be releasing Resident Evil: Damnation in 2012. A follow-up to Resident Evil: Degeneration, another animated feature, Damnation will not only be animated, but in 3D. Capcom is collaborating with Sony on the project.

Did anybody here see Degeneration? I have to admit to having been curious when word first got out about its existence, but it’s so difficult for me to work up the enthusiasm to watch this sort of thing. That should hold doubly-true for a Resident Evil film, where the tone of the games has always occupied (unsuccessfully, in my view) an uncomfortable territory between camp and horror and refuses to decide which it’s going to be.

And don’t get me started on the “uncanny valley” crap I inevitably feel watching CG animation that attempts realistic human figures. No patience for that in this house, thank you very much.