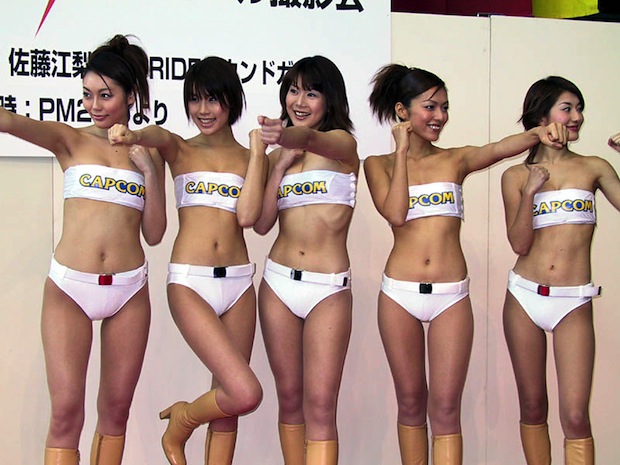 A new CEO and President has been appointed over Capcom USA and Europe. His name is Kazuhiko Abe, and he’ll be the guy in charge of international matters for the Japanese company as the new boss of everything outside of Capcom HQ in Japan.

He started in 2003 as a General Manager of Planning and later moved up to CFO in Japan, coming from bank and telecommunications backgrounds before this. He landed this promotion after only seven years at Capcom. Now his job will be to strengthen the relationships between the Japan and the West for one of the world’s largest game publishers. No pressure, dude.