Well, this was unexpected! We know Capcom is focusing a lot on remasters and re-releases, but six NES classics have been dredged up and risen from their graves for a PC, PS4, and Xbox One collection.

That list includes Chip ‘n Dale Rescue Rangers 1 +2, DuckTales 1+2, Darkwing Duck, and TaleSpin. They’ll sport 1080p HD visuals, a museum gallery, boss rush, and time attack modes. There’s also a “rewind” feature that lets you go back to avoid screw-ups for beginners, or folks who didn’t grow up with retro platformers. The biggest takeaway from this as someone who played all of these? It’s easily the re-packaging of Rescue Rangers 2 and DuckTales 2, two games that were released at the tail-end of the NES’ lifecycle, and were barely played even back in the day. Everything outside of TaleSpin (which was a mostly fine shoot ’em up) is what I’d consider a true “classic.”

The “Disney Afternoon Collection” is out on April 18 on PC, PS4, and Xbox One for $19.99. Since Nintendo still charges $5 for NES ROMs (that have no added features), it’s cheaper than the Virtual Console (and presently, the only way to get any of these six on modern platforms). 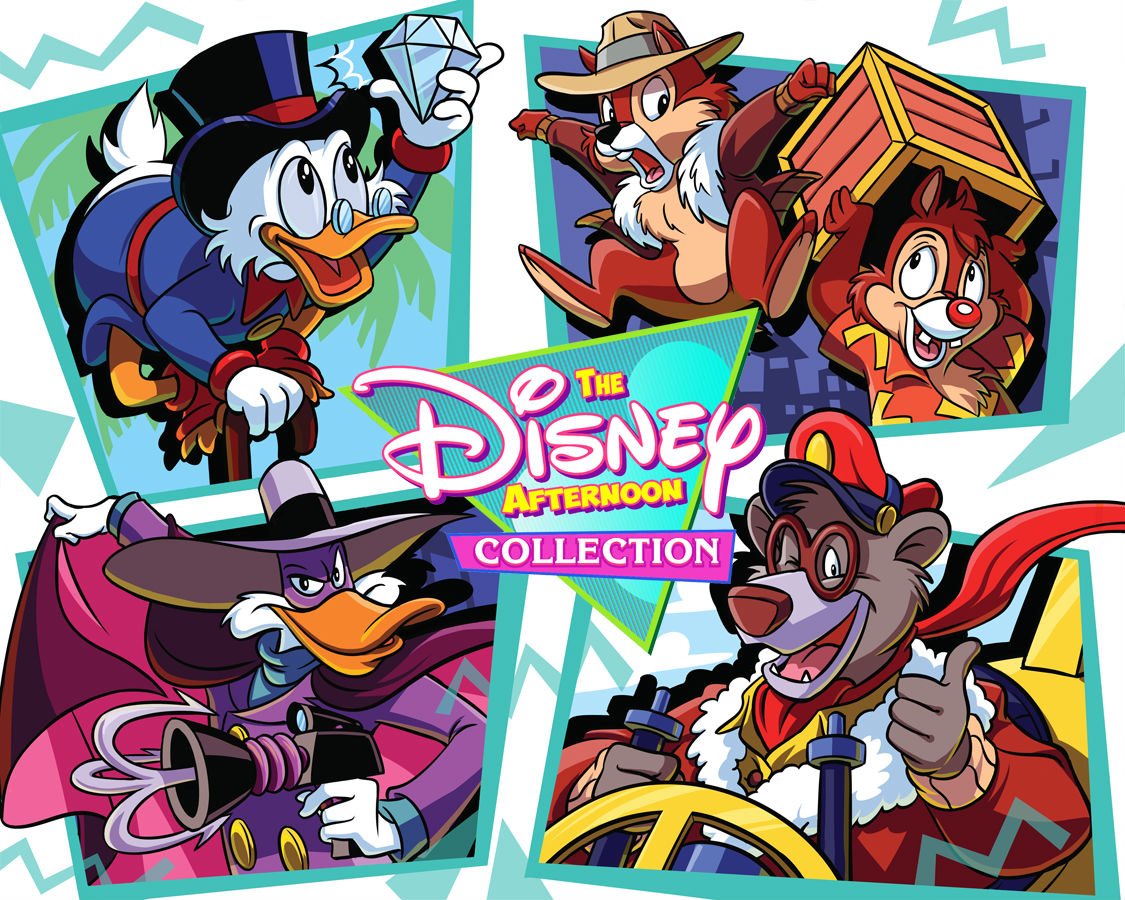