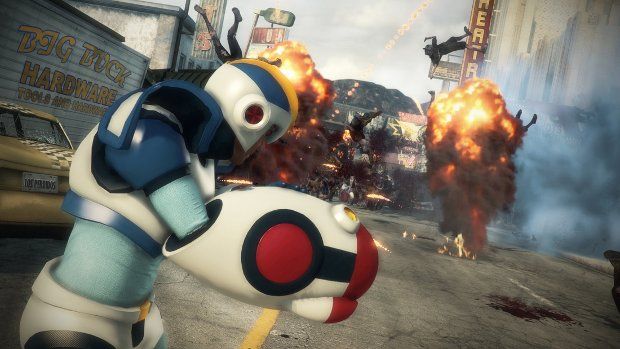 Fresh off of the release of its first DLC pack, Capcom has announced that Dead Rising 3 has shipped over one million units. Remember, that’s “shipped” not “sold,” so it’s not really a full indication of how the game is doing out in the wild — but still, Capcom seems happy enough with the results, which is perfectly reasonable for the launch of a brand new console.

They also report that the series has shipped over seven million in total, and that Dead Rising 3 is their 62nd game to reach the “million” mark. Stay tuned for our thoughts on the recently released DLC, Operation Broken Eagle.