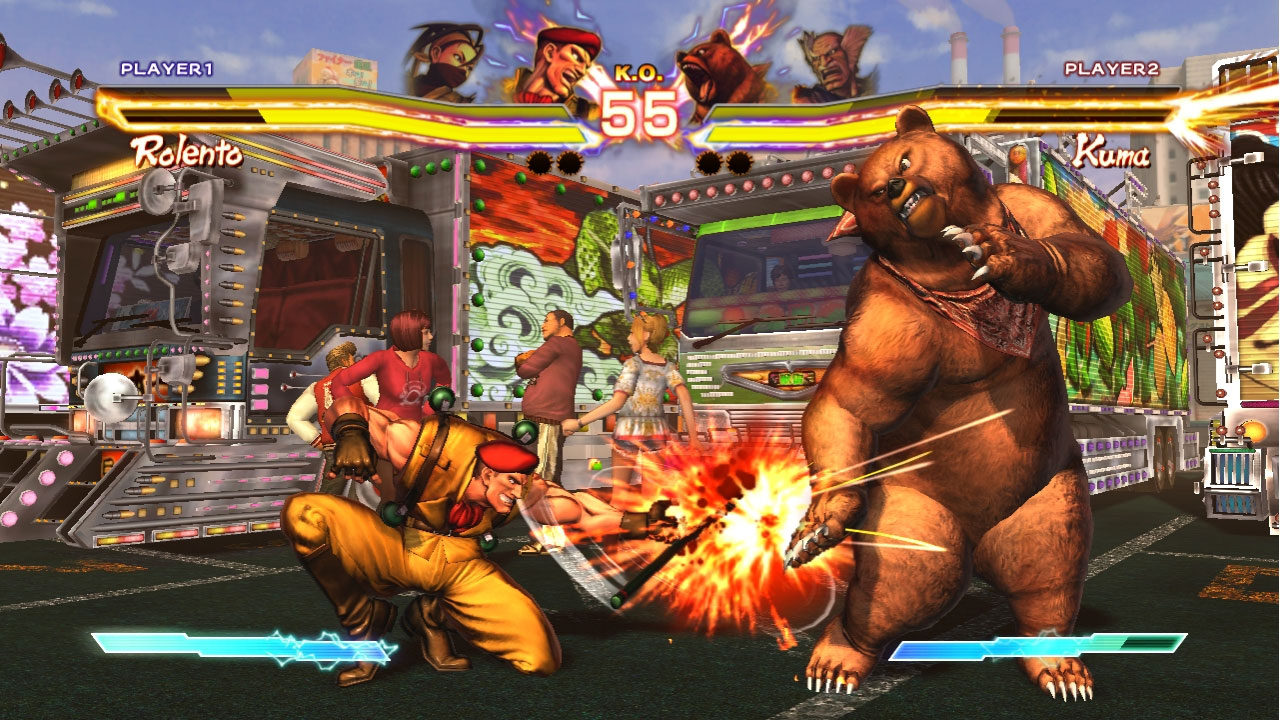 Years back, and I mean around five years ago, Capcom and Bandai Namco teamed up for Street Fighter X Tekken. Despite not hitting sales goals the two firms seemed to enjoy their partnership, including the announcement of Tekken X Street Fighter (which is on hold now) and the inclusion of Akuma in Tekken 7. In other words, in the last five years they’ve maintained a good relationship, which includes this new development this week,

Capcom has announced that they’ve entered a “cross-licensing agreement” with Bandai Namco, specifically as it relates to “online matching” in games like Street Fighter. According to Capcom, “The purpose of this agreement is to improve the user experience while accelerating the production of titles and reducing development costs for both parties. Further, with this cross-license for online matching, Capcom aims to effectively utilize the patents it has been granted in game series such as Street Fighter in order to deliver even more exciting content to game players.”

Whatever behind the scenes deal this might entail, that’s probably good news for all of us. Plus, it might lead to more crossovers in the future, which is fine with me.