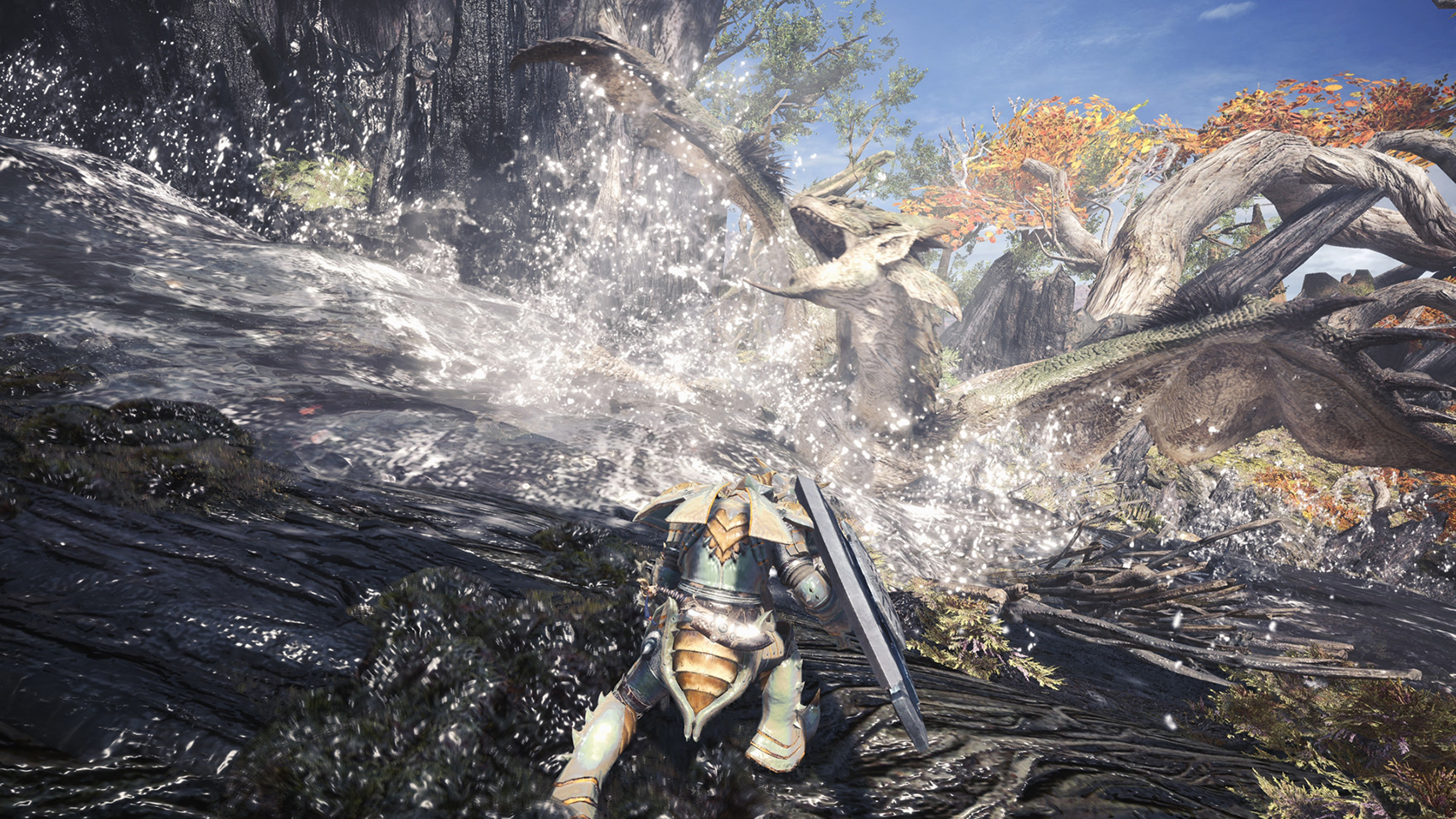 Monster Hunter: World has proven mighty popular on Steam. It’s one of the most-played games on the platform right now, with hundreds of thousands of concurrent players hunting the good hunt. That said, the PC port is not without growing pains. Connection errors are deterring folks as of late.

It’s one thing to struggle with disconnects as a solo player. That stinks. But trying to organize a full group of friends to join you only to run into connection errors? It’s a frustrating situation all around.

Earlier today, Capcom acknowledged these errors, but there’s still no ETA on a fix.

We have been receiving numerous reports that players are experiencing connection errors several times after they depart on quests. We are currently investigating the cause of this and are working with Valve to resolve the issue as soon as possible.

We will keep you informed of further developments in this matter. We thank you for your patience and apologize for the inconvenience this has caused.

In the meantime, players have tried to figure out their own solutions or workarounds. I’ve seen multiple threads about a so-called fix for error code 83-MW1 that involves disabling the Steam overlay and Big Picture mode, but that seems like wishful thinking at best. It’s on Capcom to figure out what’s up.

I did get a kick out of this lighthearted post from Steam user elex_, though: “POSSIBLE FIX. Press X when Capcom logo appears and hum a random melody from Street Figher 2. I was humming Guile Theme and it worked great! But make sure you do the whole song without any errors!”