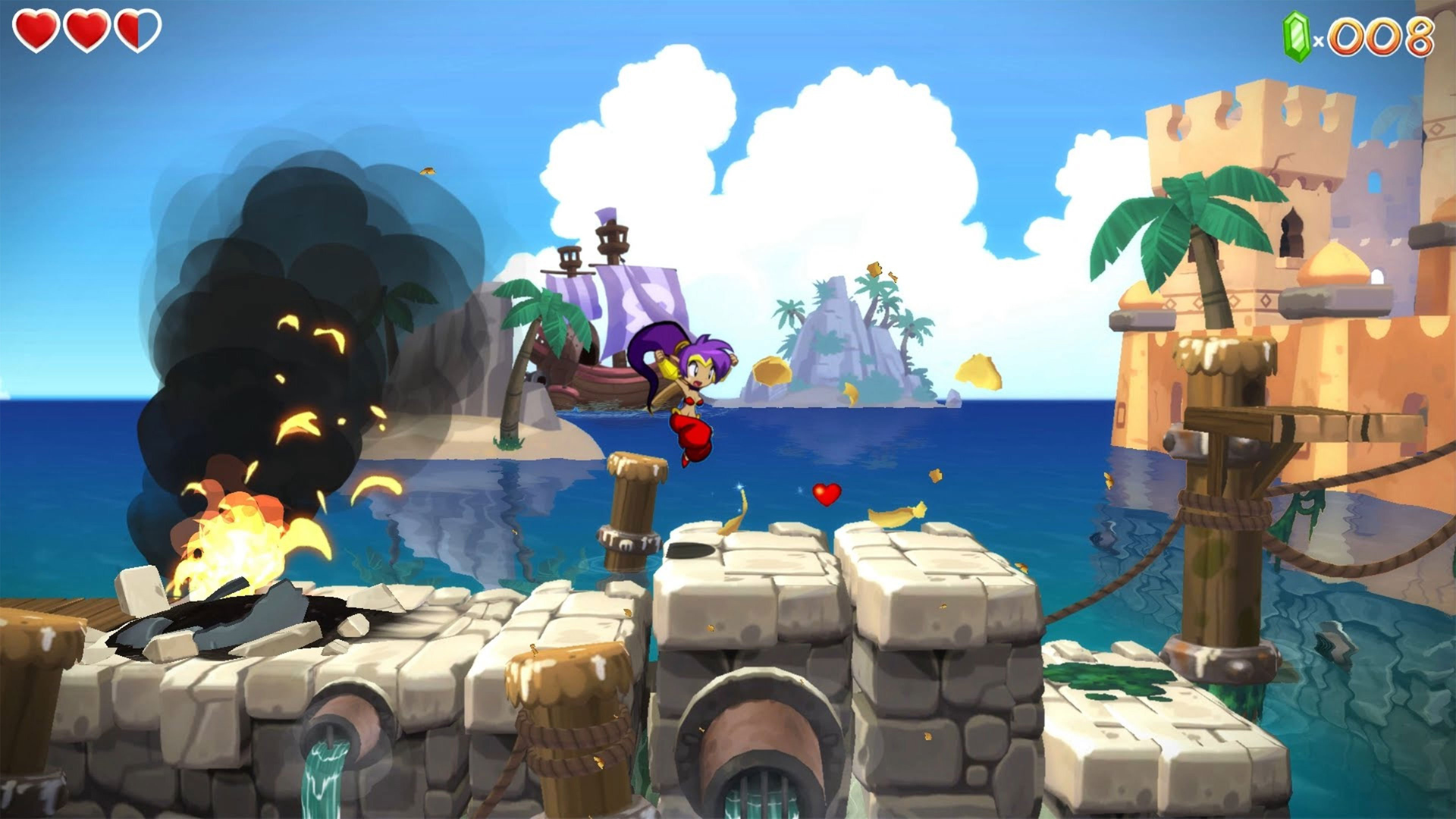 And with that, the wait is almost over. After recently giving the heads up that Shantae: Half-Genie Hero was finished and awaiting certification from platform holders, WayForward has settled on a December 20, 2016 digital release for its Kickstarter-funded platformer. What a packed year for games.

The launch list for that exact date, as it stands, is:

Backers can expect to receive their Half-Genie Hero codes in the next week or so. As for the specific timing of the various physical versions, “look to Xseed for an announcement shortly.”