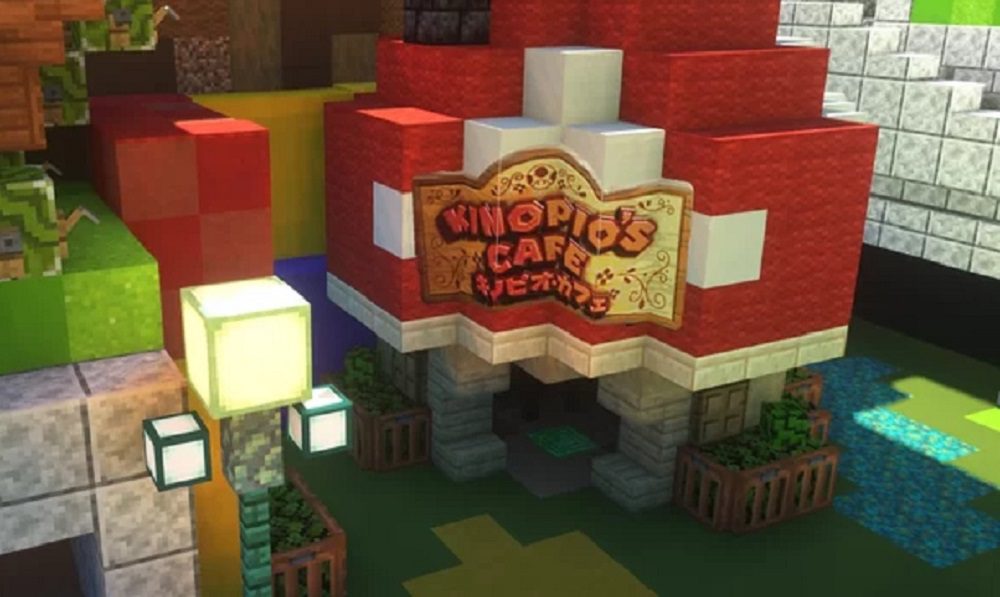 We’ve been learning a lot about Super Nintendo World, the newest addition to Universal Japan, lately! The opening might be delayed even further past February 4, but we still basically know everything about it.

So basically no one, outside of a select few industry insiders and theme park journalists, have gone in. Well, you can fix that, digitally! Over on Planet Minecraft, intrepid designer Dippy22 is hard at work crafting up a 1:1 replica of the park.

Here’s a quick rundown of the project: “If you may recall, I created a fan adaption of the land last year based on some early concept art. Now, as more footage and promotions begin to release, I am finally able to recreate the entire land faithfully on a 1:1 scale. I’ve just started this new undertaking and any experienced help would be ï»¿welcomed.”

They need help people! You can check out the call for action on the aforementioned Planet Minecraft page, where they link the appropriate Discord.