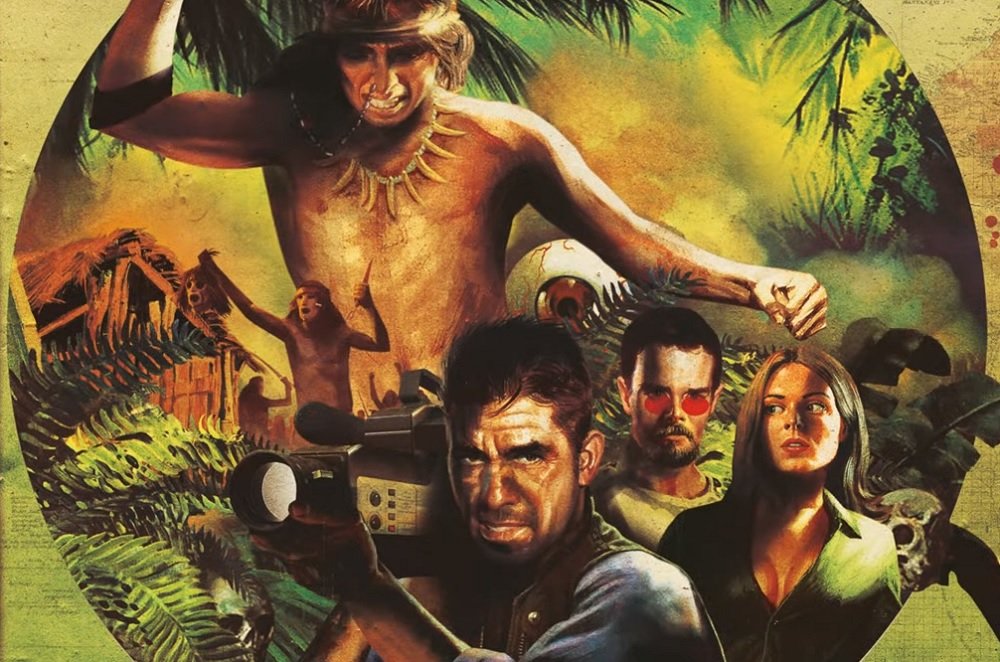 Italian director Ruggero Deodato, in collaboration with Fantastico Studio, has announced a video game sequel to his notorious 1980 film, Cannibal Holocaust. In development for release on PC and consoles later this year, it’s expected that Cannibal will put the “graphic” in its “interactive graphic adventure.”

Cannibal will see players guide a cast of hapless characters through the oppressive, unmapped jungles of Borneo, where I assume nothing untoward will happen at all. Little detail is available on the project at this point, but Deodato – director of grim pictures like The House on the Edge of the Park and Cut and Run – is confirmed as writer/director, with Fantastico Studio responsible for developing the Unity-based title.

Cannibal Holocaust, released at the height of the Euro-horror boom, is a pioneer of the “found-footage” genre, which would be later made famous by films such as The Blair Witch Project and REC. It tells the story of a group of (thoroughly unlikable) documentary-makers who journey deep into the Amazon rainforest, an area cheerfully known as “The Green Inferno”. There the protagonists record their encounter with two warring tribes, disturbing the peace in order to sensationalize the footage.

Infamous for its disturbing scenes of violence, brutal assault, and despicable animal atrocities, Cannibal Holocaust‘s social-commentary is suffocated by its visceral horror, which many critics felt present a hypocrisy to any “deeper meaning” attempted by the film’s narrative. Incredibly, Deodato would find himself in a Milan court just over a week after the film’s premiere, forced to prove that the deaths presented in his film were, in fact, faked. The director was required to demonstrate special effects and confirm that the stars were alive, well, and very much uneaten.

Thanks for reading what has to be the surrealist piece of news I’ve written for Destructoid to date. Cannibal is scheduled to launch this winter on PS4, PC, Xbox One, Nintendo Switch, and mobile devices.