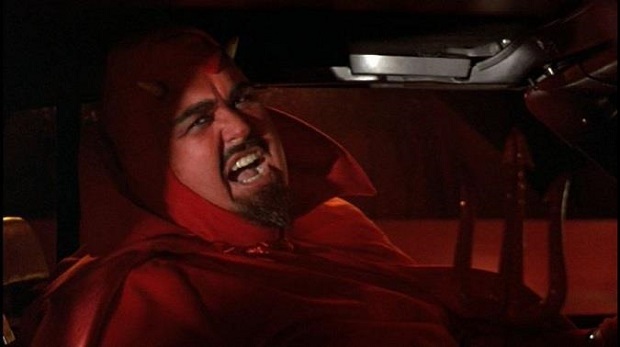 CandySwipe, a match-three mobile game based around confectioneries, looks a lot like Candy Crush Saga. The premise, assets, and name are all wildly similar. That’s not much of a surprise though; the mobile market is full of similar examples.

The remarkable thing here, though, is that CandySwipe released and was trademarked two years before the insanely popular Candy Crush Saga did. Now, because of King’s trademark trolling, that independent developer has to relinquish the trademark to his game. Worsening the situation is the fact that CandySwipe meant something very personal to the creator.

In an open letter to King, Albert Ransom tells how he made CandySwipe in memory of his mother after she passed away after a battle with leukemia. He tells how the game’s success has been vital toward providing for his family. And, he points out the hypocricy in King’s defense of its intellectual property argument. Read it; it’s worth your time.

This story’s a couple days old at this point, but it’s important enough to give as much exposure as possible. These shameless trademark tactics affect a wide breadth of people, some more unfairly than others. Shame on you, King.

Open letter to King.com who wants to cancel the registration of the CandySwipe trademark [CandySwipe]