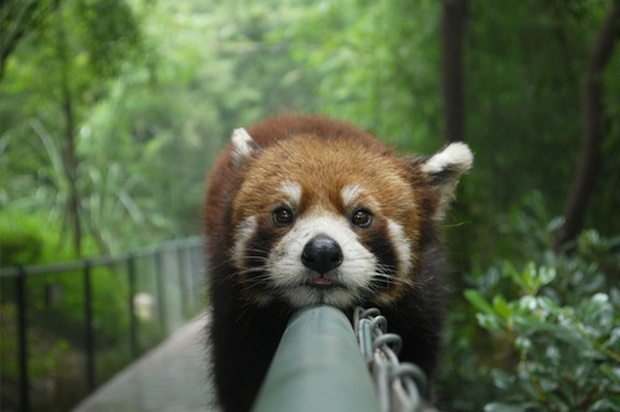 King.com, the developer behind the bafflingly popular match-three puzzler Candy Crush Saga, went public on the stock exchange yesterday, and it did not perform as well as the casual game behemoth had hoped. Starting at $22.50 per share, it dropped 15.56% to $19.00 by the end of the day yesterday.

The poor start could be attributed to the volatility of the casual game market, where success and failure is often due to luck more than anything else. While this news certainly hurts King.com, I know you all are experiencing a bit of schadenfreude, especially considering the recent shenanigans with attempting to trademark the word “candy.”