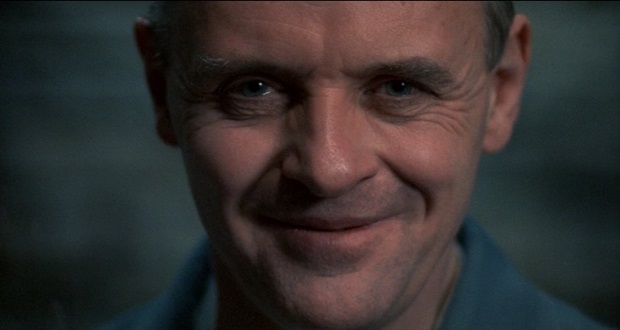 Here’s a little bit of perspective as to how insanely popular King and Candy Crush Saga is. Last quarter, it out-grossed all of Nintendo combined. That’s right — Nintendo, one of the most recognizable names in gaming, was out-earned by a single mobile title.

As reported by A List Daily, King pulled in $641 million over the past three months in its first quarter as a publicly shared company. By comparison, Nintendo earned $411 million. That’s a 56 percent difference. King’s mentioned in the past that Candy Crush Saga accounts for about two-thirds of its earnings, meaning that it was responsible for approximately $427 million last quarter.

To be fair to Nintendo, the holiday season is where it traditionally makes the bulk of its money. But still, the numbers can’t be ignored. For King, it has to feel pretty sweet to be outpacing one of the powerhouses in the gaming industry.