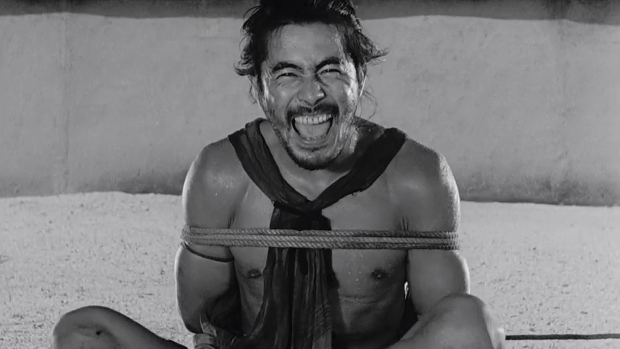 Candy Crush Saga developer King is playing hardball. Early this week we learned King successfully trademarked the word “Candy” in the US as it pertains to videogames (and clothing!). It already owns the “Candy” trademark in Europe. It proceeded to strong arm developers with “Candy” in their app name to change titles.

Now it is going after games that use the word “Saga,” including the lovely, recently released The Banner Saga, Venture Beat reports. When independent Banner Saga developer Stoic went to file a trademark for its game, King filed an opposition.

King’s response, below, was to basically admit the opposition makes no sense, instead looking to future boogeymen.

King has not and is not trying to stop Banner Saga from using its name. We do not have any concerns that Banner Saga is trying build on our brand or our content. However, like any prudent company, we need to take all appropriate steps to protect our IP, both now and in the future.

In this case, that means preserving our ability to enforce our rights in cases where other developers may try to use the Saga mark in a way which infringes our IP rights and causes player confusion. If we had not opposed Banner Saga’s trade mark application, it would be much easier for real copy cats to argue that their use of ‘Saga’ was legitimate.

This is an important issue for King because we already have a series of games where ‘Saga’ is key to the brand which our players associate with a King game; Candy Crush Saga, Bubble Witch Saga, Pet Rescue Saga, Farm Heroes Saga and so on. All of these titles have already faced substantive trademark and copyright issues with clones.

King admits it doesn’t “have any concerns” about brand confusion in this statement, but is opposing — and screwing over a small, indie team — Banner Saga merely to set precedent. Of course, the legal opposition filing says otherwise, hilariously stating, “The Banner Saga mark is confusingly and deceptively similar to Opposer’s previously used Saga Marks,” and “is likely to cause confusion or to cause mistake or deception in the trade, and among purchasers and potential purchasers.”

Because someone searching for Candy Crush Saga might mistake a Disney-looking viking strategy RPG for a game about crushing candies. Given the use of the fairly extensive use of the word “Saga” as it relates to videogames, this makes even less sense than King’s “Candy” dominion, and strains credulity in the “just protecting their trademark as US laws dictate” argument.

Two years ago, the three of us at Stoic set out to make an epic viking game: The Banner Saga. We did, and people loved it, so we’re making another one. We won’t make a viking saga without the word Saga, and we don’t appreciate anyone telling us we can’t. King.com claims they’re not attempting to prevent us from using The Banner Saga, and yet their legal opposition to our trademark filing remains. We’re humbled by the outpouring of support and honored to have others stand with us for the right to their own Saga. We just want to make great games.

In Stoic indeed doesn’t go forward with the series because of this, that would be a huge bummer.