Maybe in another time line far, far away, we could have already experienced developer Free Radical’s now cancelled Star Wars: Battlefront III. Judging by the plethora of pre-release footage available online — that showcases seamless transitions from ground-to-space battles — it probably would have been a magical experience.

Sadly though, we’re in the darkest of time lines. The same one that ironically doesn’t include Free Radical’s version of a dark Star Wars time line that they were seemingly already in the early stages of planning if this massive dump of concept art is anything to go by. 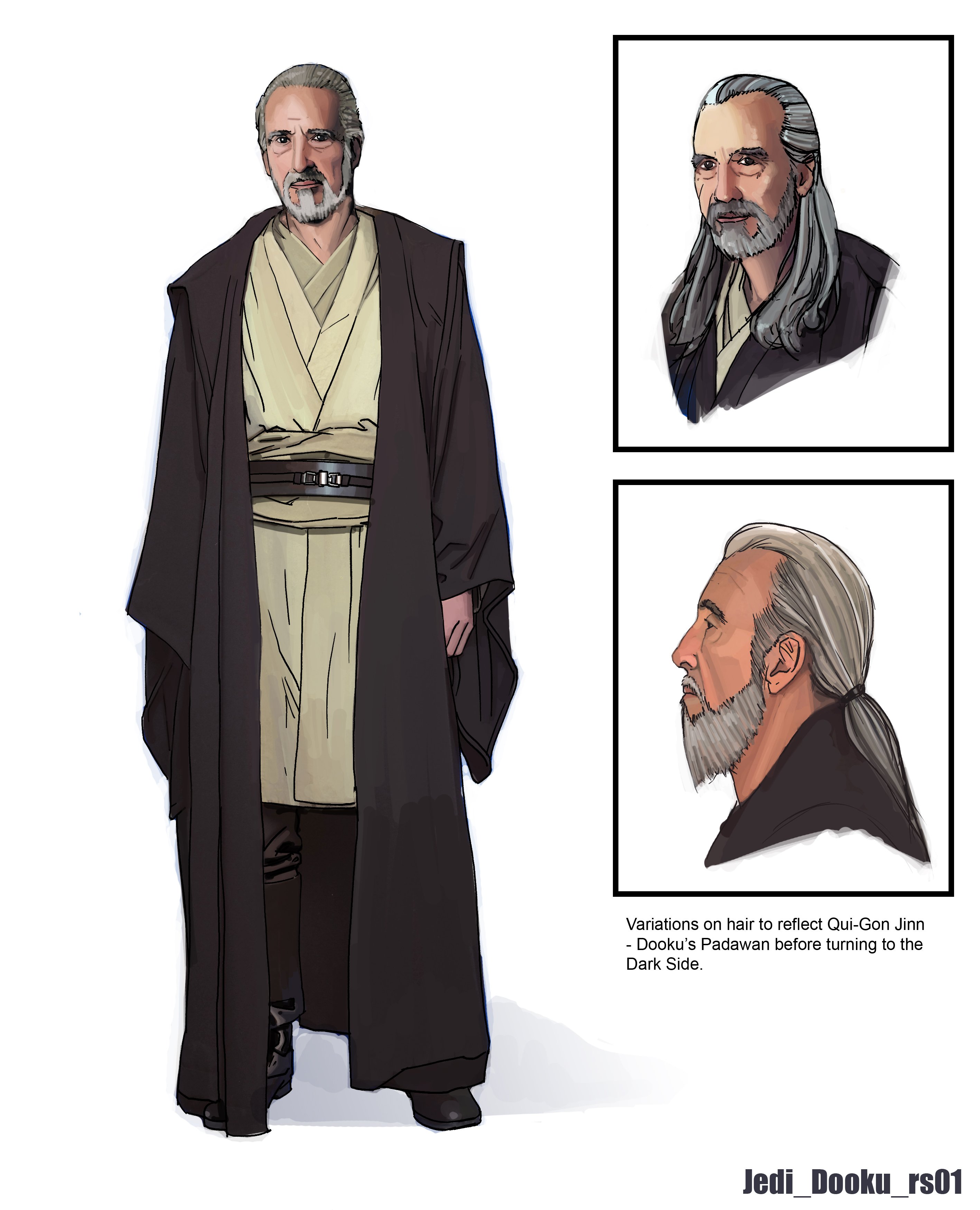 Everything from a dark Luke, Obi-wan and Leia. While on the flip side, a Jedi Dooku, Ventress, and Maul. Also appearing are plenty more bizarre, stylized characters in this massive Imgur dump from user “LukeLandwalker,” who also had this say, regarding the potential concept of the game:

“Star Wars Battlefront IV was supposed to take the Star Wars story line into a different direction, with a perfect “What-if?” scenario where the tides were turned. This means the characters you see in 1-6 were flipped, such as Kenobi becoming a Sith Lord, or Anakin not losing his limbs on Mustafar.”

Although a fair amount of information about Battlefront III is out there in the void of the internet, not much is known about Battlefront IV. The potential concept of a role reversal scenario sounds like a pretty interesting idea, but, as we all now know, these games would eventually end up on the chopping block and Free Radical would then go on and make the PS3 exclusive Haze… we all know how that went.