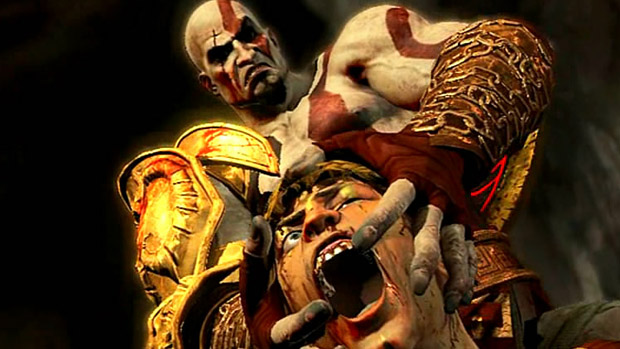 Game rumored to debut at E3

Following the recent layoffs that hit Sony Santa Monica earlier this week is the confirmation that a new title the developer was working on has been cancelled. The game, a new sci-fi themed open world IP was apparently four years in the making and set to debut at this year’s E3.

Additionally, it appears that the title was being led by God of War III‘s creative director Stig Asmussen. Sources also confirmed that Battlestar Galactica writer Michael Angeli was involved with the project.

Sony Santa Monica’s Cancelled Game Was a New IP, Sci-Fi, Open World, In-Development for 4 years and Set to be unveiled this E3. More info inside. [reddit]