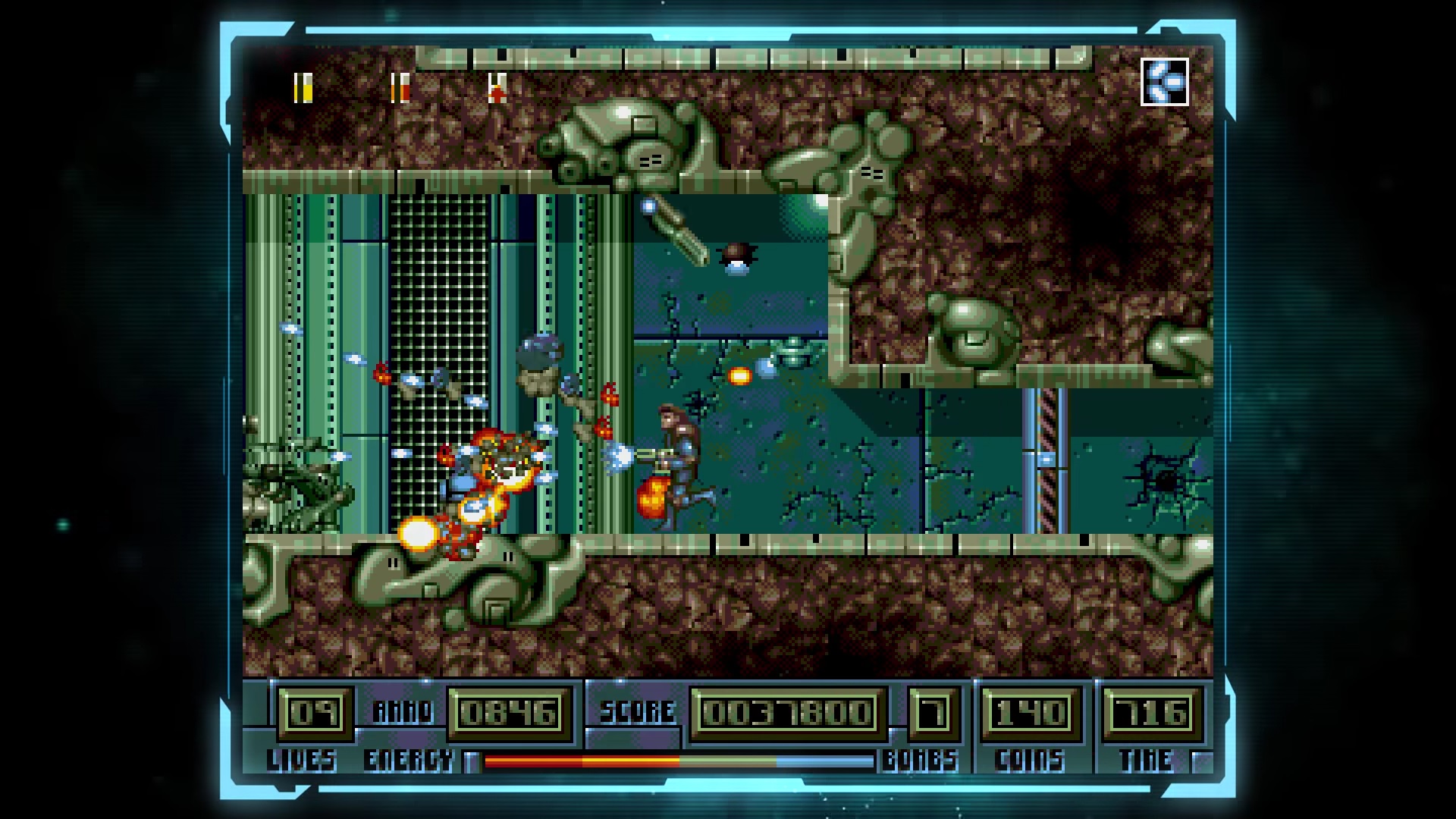 Too Hardcore for you!

In the early days of DICE, long before it was acquired by EA and turned into the Battlefield factory, there was a sidescrolling action platformer in development for the Genesis and Amiga that got shelved for various reasons. Being published by Psygnosis for a 1994 release and titled Hardcore, the game was a single bug fix away from public release when the decision was made to cancel it.

From out of nowhere, it was announced that Hardcore will finally be getting a release on PS4 and Vita next year. After 25 years of sitting in a warehouse, publisher Strictly Limited Games will be unleashing this lost chapter of DICE’s career unto the world. Both physical and digital versions will be available with an “early 2019” release window.