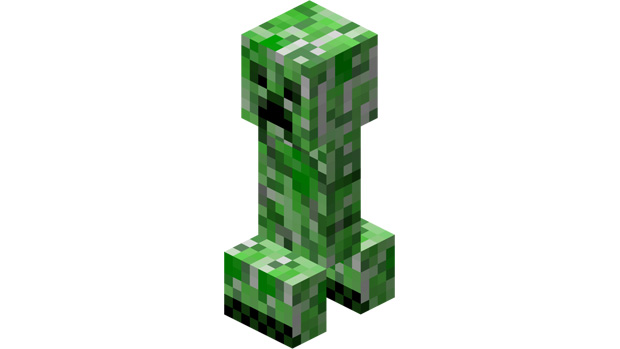 Notch stands by his decision

I’ll admit it: when I heard Markus “Notch” Persson had canceled Minecraft for Oculus Rift because Facebook acquired its creator Oculus VR and the social network company “creeps” him out, I was skeptical about how much work had really gone into the project. Speaking to Kotaku, Notch said he had personally built “several prototypes of games for the Oculus Rift” and the team working on Minecraft for mobile “had worked on an Oculus Rift prototype of the game.”

What’s more, this version of the absurdly popular title would have likely been free. “The last thing I said to the Oculus people before I left was that I would love for us to make a free version of Minecraft (“Minecraft VR Edition” perhaps?) to help promote VR, even if I don’t think a game with as much GUI as Minecraft is ideal for VR.”

Also, former Epic Games designer Cliff Bleszinski got mad at Notch for the cancellation, which was a bit of a funny thing. In a blog post, Bleszinski said the decision “makes you look like a pouty kid who is taking his ball and going home. It’s a bratty and petty move and it saddens me greatly.”

In response, Notch said “Damn straight I am.” Earlier, he tweeted “Mojang exists because it’s fun to make games, not to only have the maximum profit.”

Minecraft On Oculus Rift Would Have Been A Free Demo, Notch Says [Kotaku] [Image source]