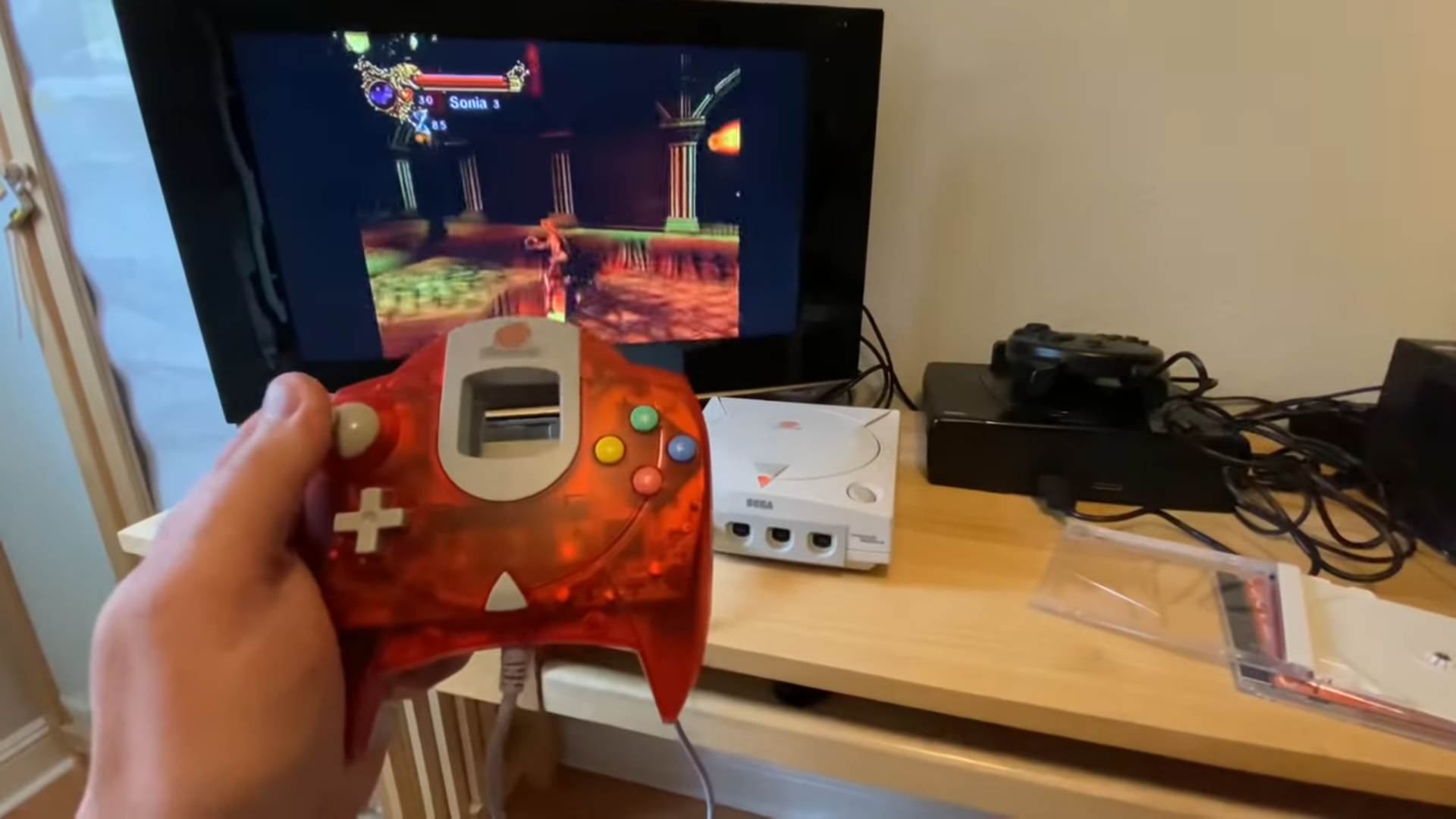 What could have been

A forgotten piece of Castlevania history seems to have been recovered. Preservationists have recently found a playable demo of Castlevania: Resurrection, a canceled 3D Castlevania game for the Sega Dreamcast.

Dreamcast preservationists (via Polygon) got their hands on a disc that seems to predate E3 1999, when Castlevania: Resurrection was reportedly shown behind closed doors. A video shows a presenter booting up the game, accessing a menu, and running around 3D environments in this old prototype.

The story would have featured Victor Belmont and Castlevania Legends protagonist Sonia Belmont, teaming up across time to deal with Dracula. According to an old interview with art director Greg Orduyan, it would have been point A to B, closer to side-scrolling games than any sort of free-roaming. However, it ended up getting canceled.

For preservationists, it’s neat to have this record of a game that existed, even if only in a prototype. And it’s a little odd to think of an alternate timeline where Castlevania‘s legacy continued on to the Dreamcast, especially when the series has been so quiet as of late. At least we have some other series still trying to keep the torch alight.