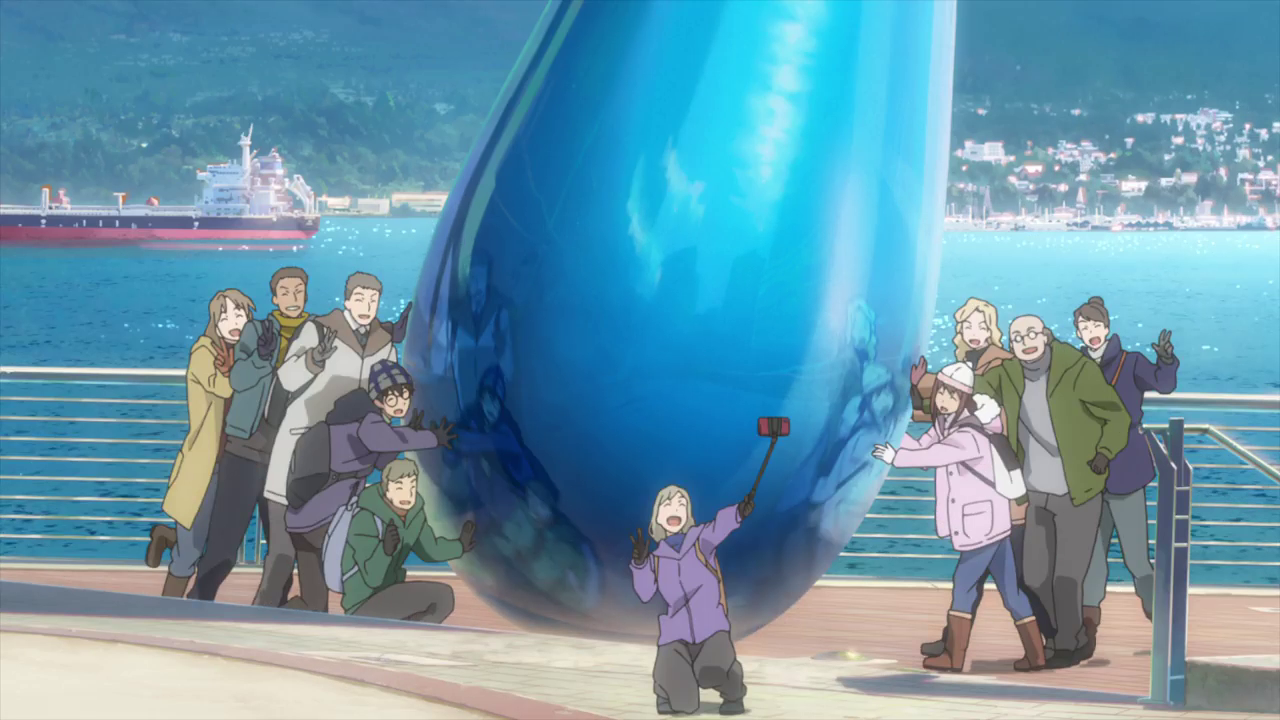 Where are the Tim Hortons?

Last year marked the release of Your Name, one of the most successful anime films to come out in Japan and worldwide. Your Name wowed audiences with stunningly beautiful animation and evoked many emotions within its viewers while netting some pretty major awards and accolades. Now the creators of Your Name, renowned director Makoto Shinkai and the studio CoMix Wave, have now put their skills to work to promoting the beautiful sites of Canada.

The 31 second video seen above features a few locations of the country from: Vancouver, Toronto, Banff, Abraham Lake, Canadian Rockies, Nagara Falls. This tourism campaign is intended for the Japanese market, in cooperation with the Destination Canada, which is owned by the Canadian government. So the Canadian government and its people paid for anime to be created and that is something I don’t think I would ever write or think ever in my lifetime.

This isn’t the first time that Makoto Shinkai was involved in creating a commercial in his gorgeous anime style. The previous anime commercial looks to be the proge nitor of Your Name and it was for a mail order cram school tutoring service. Kinda like those “cram schools” that you see in anime where students get extra supplementary schoolwork but this one is done via the postal service.

The video of that cram school service commercial is below for those interested to see how Makoto Shinkai and his studio can make something very monotonous as schoolwork into something beautifully engaging and emotional.