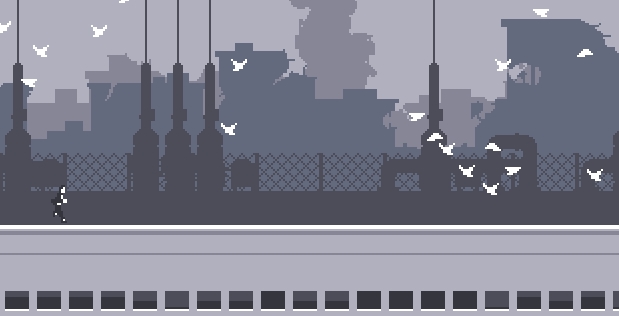 If you don’t already know what Canabalt is, just go here.

If you do know, then hey — you might be pleased to know that the soundtrack is now available for download. Each track costs a minimum of one dollar (but you can pay more if you want), while the entire five-song album costs three dollars (but, again, you can pay more if you really want to). Come to think of it, it’s not really a “pay what you want” sort of a thing so much as it’s just a relatively cheap soundtrack.

Either way, you can get it here. An enhanced version of Canabalt is also still available for the iPhone and iPod touch.