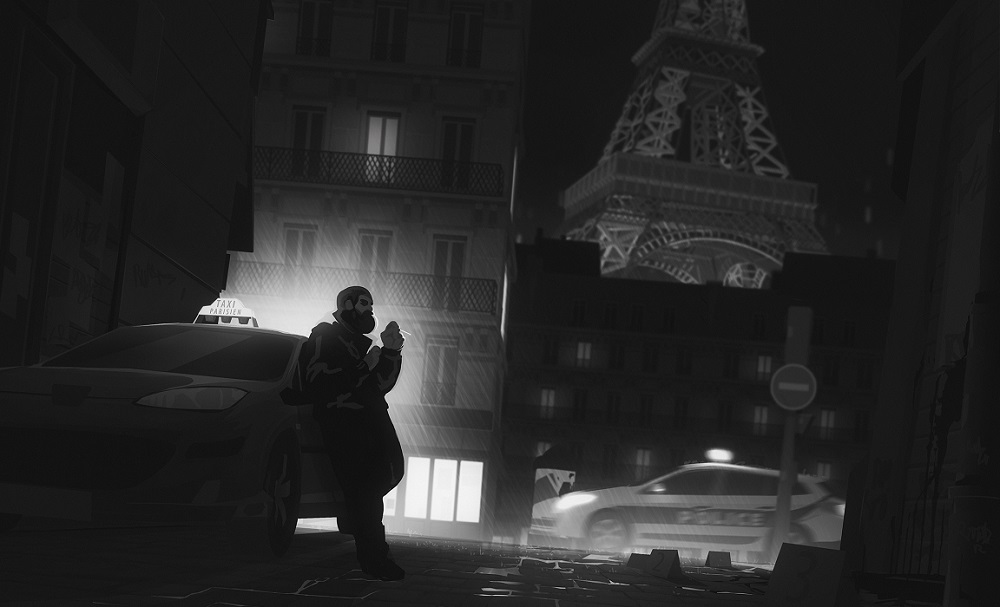 Indie developer Raw Fury has released a new mystery title, Night Call, on PC. Set in a stylistic representation of Paris, Night Call sees players don the tired eyes of a late-night cab driver, operating on the longest shift of their entire lives as they attempt to expose a serial murderer, currently casting shadows over the City of Lights.

The “noir novella” affords the player the opportunity to cruise the streets, picking up fares and engaging in conversation with over 70 passengers. Through these dialogue trees, you’ll hear the stories of the city’s residents, their lives, dreams, and disappointments. Over the course of one long night, you’ll meet a variety of customers, as the backseat of your taxi becomes a shoulder to the people. But with danger roaming the streets, be sure to keep your ears open, and your eyes firmly on the rear-view mirror.

Night Call is available now on PC via Steam and Xbox Game Pass.