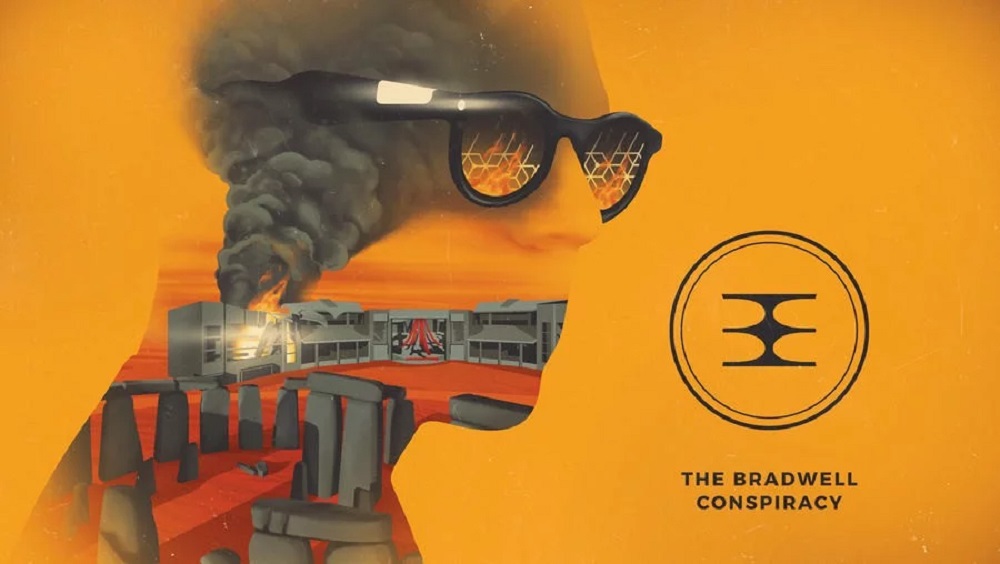 Where the banshees live and they do live well

Publisher Bossa Studios has released a teaser trailer for The Bradwell Conspiracy, a mysterious adventure currently in development at indie studio A Brave Plan. It is expected to release this fall on PC and consoles.

Set in the year 2026, The Bradwell Conspiracy tells the story of a visitor at The Bradwell Stonehenge Museum’s Solstice Gala who, upon waking after a sudden explosion, finds themselves alone within its halls. The only other survivor appears to be a museum employee, Amber, who is trapped somewhere within the building’s ruins. Using a pair of AR Smart Glasses as communication, the player and Amber must work together to escape the collapsing museum, although the may uncover more than they bargained for en route.

The Bradwell Conspiracy is the debut release from A Brave Plan, which features devs who have previously worked on series such as Fable, Tomb Raider and Journey. Hopefully, this sophomore effort will firmly plant the up-and-coming developer on the map when it launches later in the year.

The Bradwell Conspiracy arrives this fall on PS4, PC, Xbox One, Nintendo Switch and Apple Arcade.