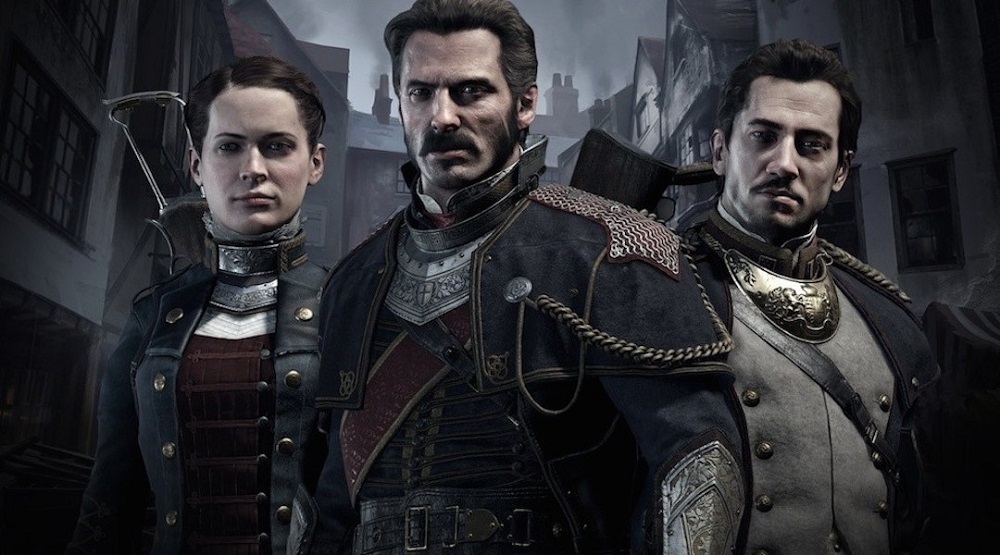 As a quick refresher, The Order was a third-person action adventure with horror overtones. Set in an alternate-history London, it followed the antics of a small military faction, The Knights of the Round Table, as they battled to keep England’s capital city safe from all manner of monsters, werewolves and ghoulies. A great-looking game with a neat setting, The Order was ultimately pretty pedestrian, which received praise for its aesthetics but not so much its generic, cover-based shooter gameplay.

The Order’s developer, Ready at Dawn, remain proud of their efforts (as they should) and have celebrated the game’s anniversary by releasing a series of behind-the-scenes videos, looking at the work that went into creating the game’s cinematics, world, characters and creatures. They also thanked the fans for their “ongoing support”.

Tech heads can check out the videos below. The Order: 1886 is available on PS4.