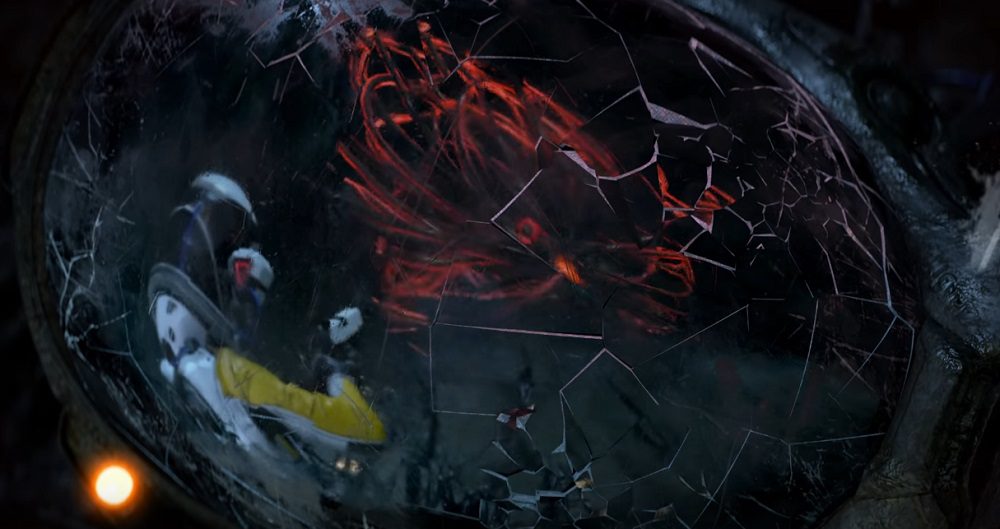 Hands in wheat and everything

And that repetition is fitting, as Returnal itself will see brave intergalactic explorer Selene forced to relive an onslaught of epic and brutal encounters again and again, having crash-landed on a mysterious planet and found herself locked into some sort of time-loop. As the new trailer below demonstrates, there’s definitely more going on than meets the eye, as not only will Selene engage in pulse-pounding combat with an army of grim extra-terrestrials, she will also – somehow – find herself coming face-to-face with her own realized memories.

Greg Louden, Housemarque’s narrative designer and Returnal writer, spoke with PlayStation Blog about the upcoming sci-fi adventure, and took the time to explain four “mysteries” about the new game that have been at the forefront of fans’ minds. To be honest, I’d much rather have Returnal‘s narrative simply unfold in front of me, but one interesting feature noted by Louden will allow players to experience the fates of other Returnal players, encountering the fallen of others and the events that led to their demise. That’s a pretty neat feature.

All in, I think Returnal‘s shaping up to pretty dang good. Long-time readers will know I’ve been disappointed by games I was extremely excited for many, many times. But with the pedigree of Housemarque and the power of next-gen technology, I’m hoping that Selene’s chronic-conundrum will assuredly deliver when it launches April 30, exclusively on PS5.