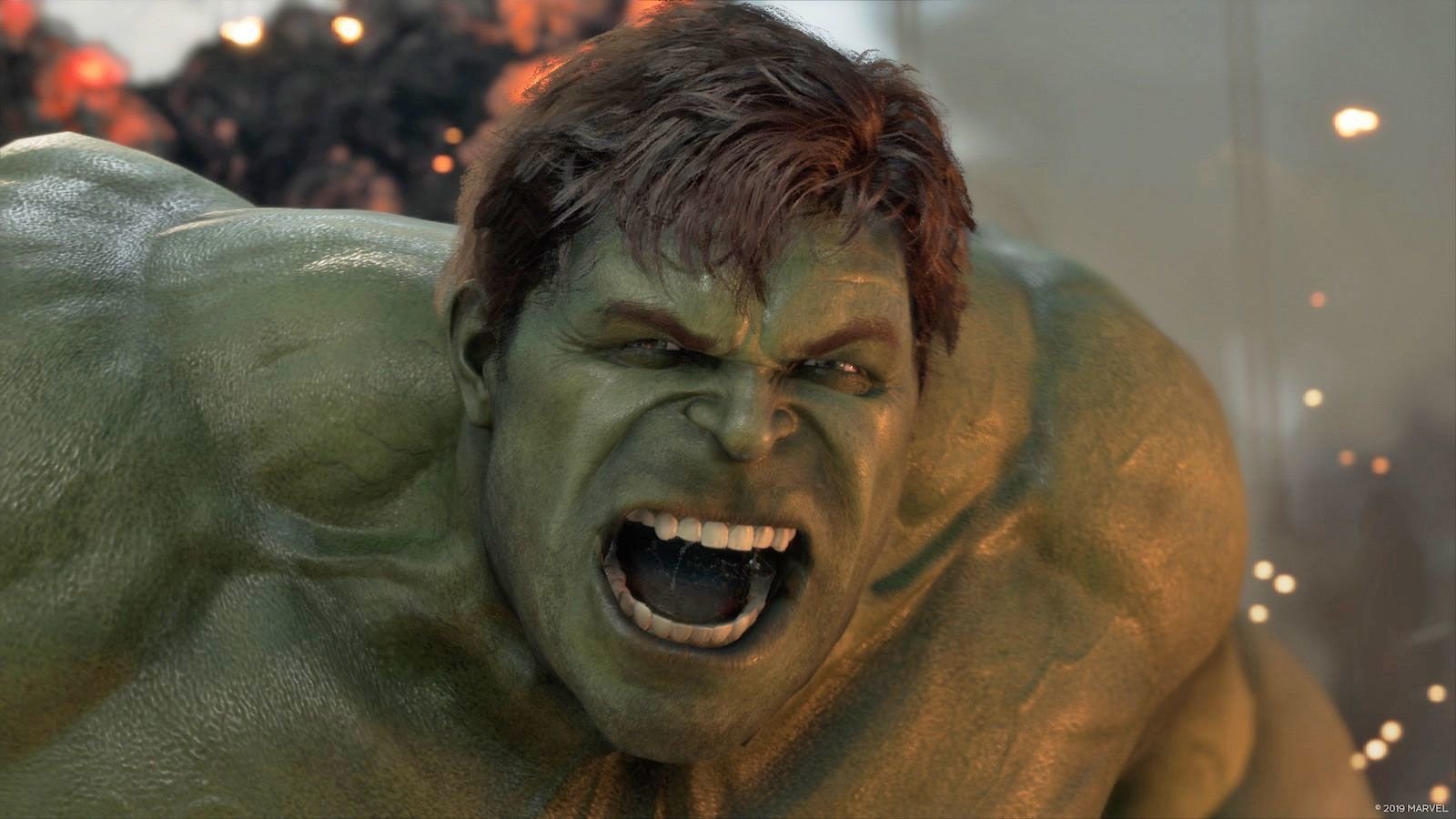 It’s no secret that Marvel’s Avengers isn’t in the best of places right now. Yes, it sold big in September, enough to top Super Mario 3D All-Stars as the month’s top title on the NPD charts, but it’s struggling, and with new consoles and several massive titles on the horizon, things are not going to get easier for Crystal Dynamics. But just because it’s down now doesn’t mean it’s out. As we’ve seen with No Man’s Sky, developers can pull their games back from the brink.

That’s just one of the topics on this episode of Podtoid. CJ, Charlotte, Occams, and Dan chat about Marvel’s Avengers, Ring Fit Adventure, Dragon Quest Tact, and Spooky Encounters. All that, plus you shouldn’t rap about real crimes you’re committing, on Podtoid Episode 463.

Filed under... #New Adventures of Podtoid#Podcasts#PODTOID