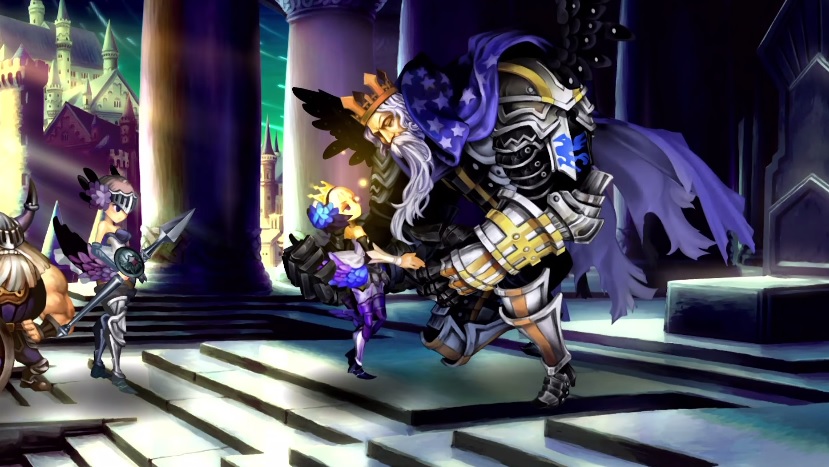 Check out the Gwendolyn character vid

I had the chance to check out Odin Sphere: Leifthrasir at TGS recently, and man was it fantastic. The art style absolutely holds up, and the framerate issues of the original (one of the only real problems) were completely fixed. It was like playing a whole new game.

After watching this Gwendolyn trailer today all of my fond memories of playing it at launch came rushing back. It isn’t even coming out until January 14, 2016 in Japan, but this is one of my most anticipated games at the moment.