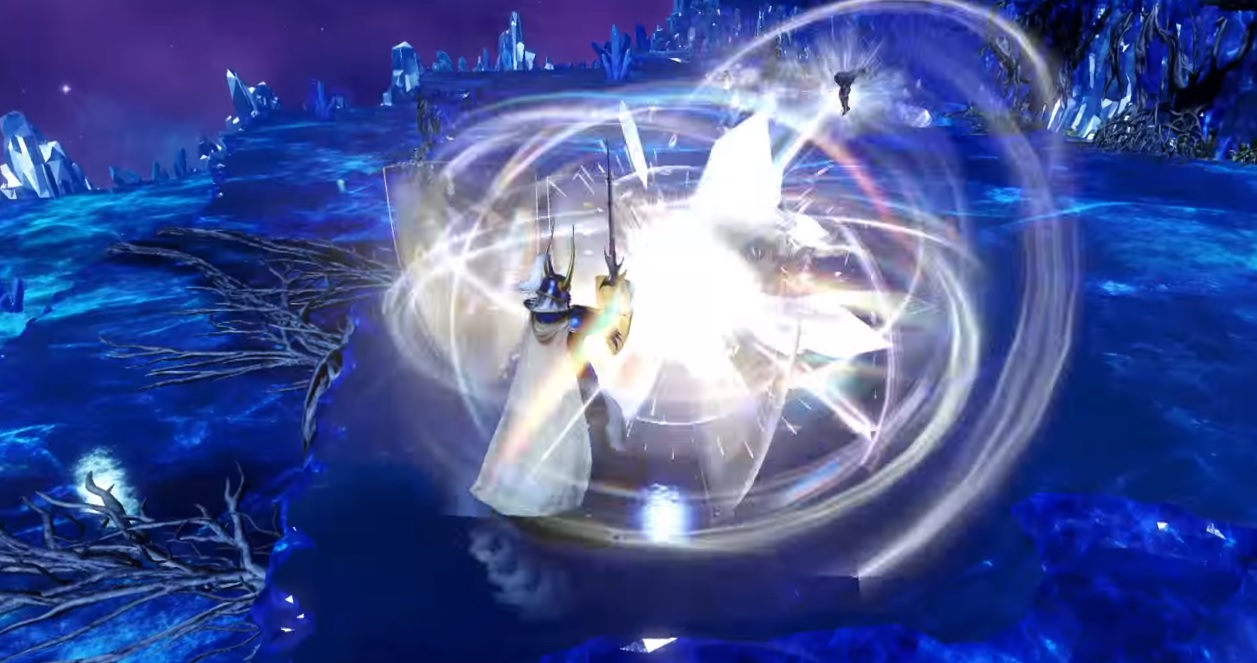 A lot of people have been down on Dissidia in the past, but I see it as a spiritual successor of sorts to Square Enix’s Ehrgeiz (good God that game could use a remake).

I’m a bit bummed, then, that the arcade version will likely never make it out of Japan, but I can still enjoy some footage to my heart’s content. This newest video shows off the Warrior of Light, and an amazingly detailed icy battleground amidst a four-player rumble.

I really wish TGS had taken place in late November instead.