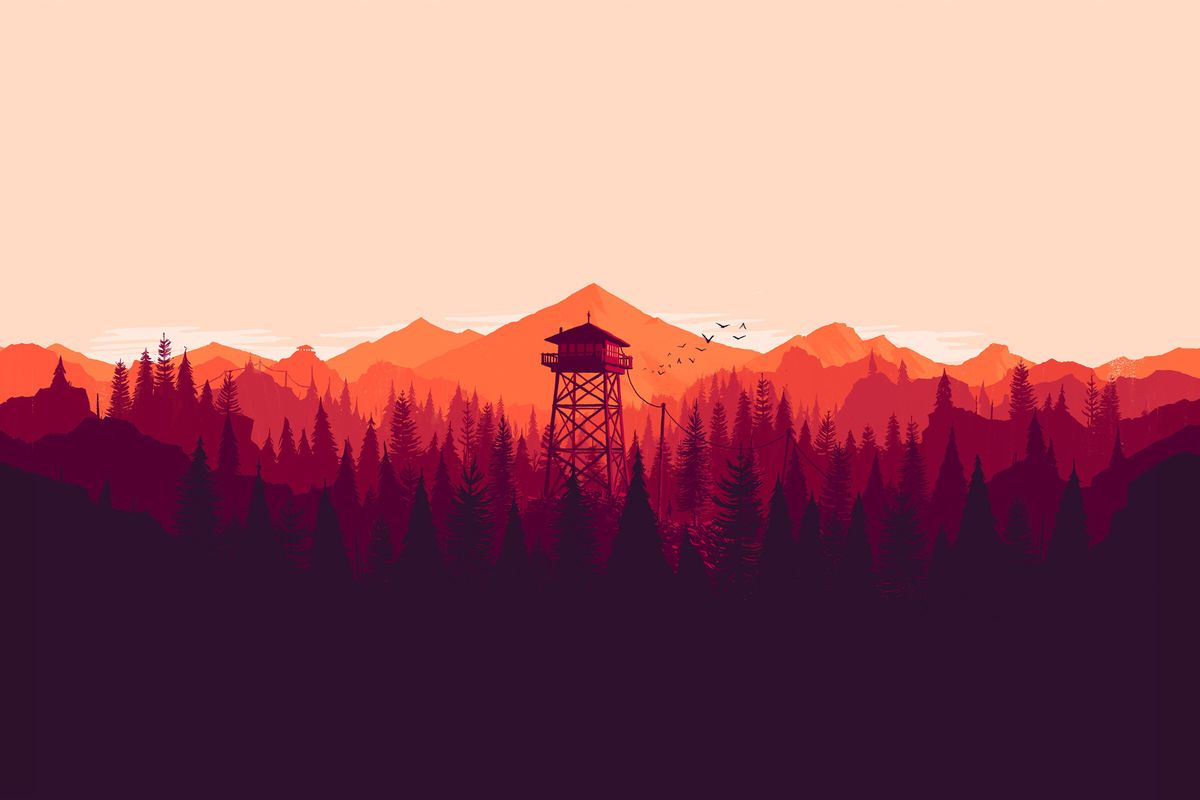 In the Valley of the Gods is still a go

Campo Santo has made quite a few moves since releasing their very first game, Firewatch, in 2016. They’ve been hard at work on their next project, In the Valley of the Gods, and bam, they’ve just announced that Valve has purchased them. What was once an indie darling of a company is now Valve-owned.

They’ve confirmed this officially on their blog, noting that their twelve employees are now joining Valve. In their words: “we found a group of folks who, to their core, feel the same way about the work that they do (this, you may be surprised to learn, doesn’t happen every day). In us, they found a group with unique experience and valuable, diverse perspectives. It quickly became an obvious match.”

Campo Santo notes that they’ll still have control of their studio, and will still “support” Firewatch, which probably just includes work on the upcoming Switch port.