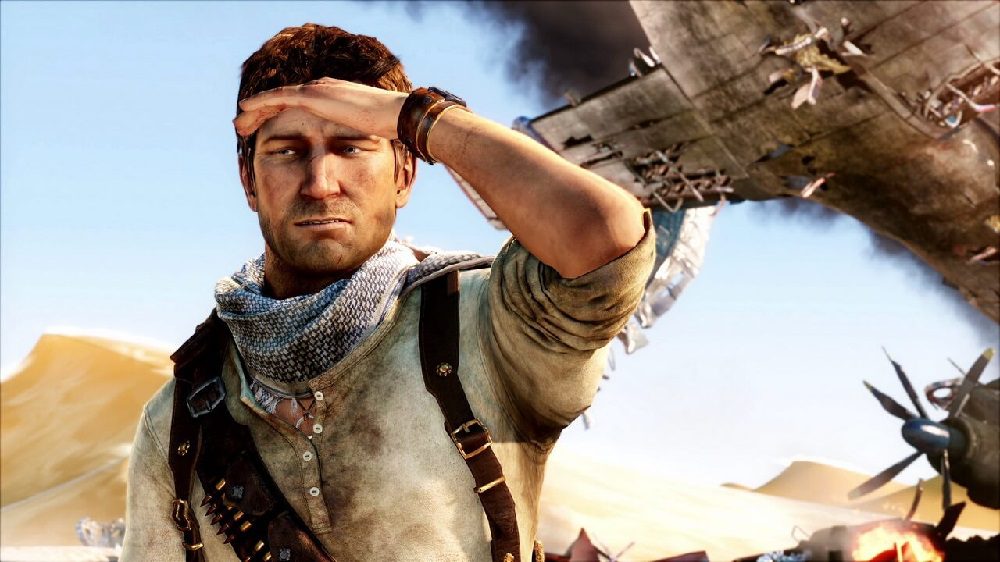 Or at least Spider-Man says so

Originally conceived way back in 2009, pre-production woes have plagued the Uncharted movie at every turn. Clashing schedules, casting issues, a revolving door of directors, and the ongoing COVID-19 pandemic have all hindered the process to get the Nathan Drake’s story up on the silver screen, but the Instagram account of star Tom Holland suggests that the players are on set and that cameras are now rolling.

The Spider-Man star posted a simple image of his “set seat,” emblazoned with the word “Nate.” The 24-year-old actor has been cast as the death-defying adventurer, in a story that will tell of Drake’s formative years, learning the art of tomb raiding under the watchful eye of mentor Sully (Mark Wahlberg). Also set to star are Tati Gabrielle as Elena Fisher, Sophia Ali as Chloe Fazer, and superstar Antonio Banderas in an unannounced role, expected to be the film’s antagonist. Zombieland: Double Tap producer Ruben Fleischer is cemented in the director’s chair, probably literally at this point.

Uncharted is now tentatively scheduled for release in July 2021.