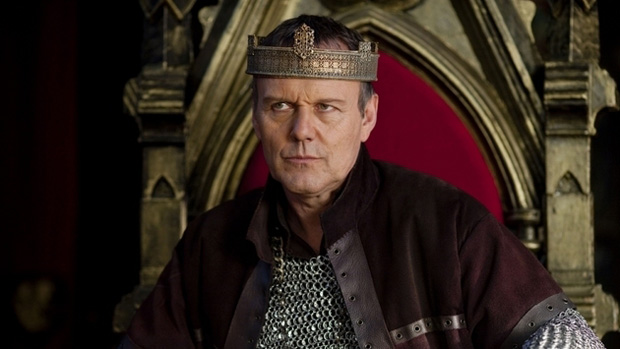 Everyone can join the party

In an update to its Kickstarter page for Camelot Unchained, City State Entertainment showed off a video with 500 players on the same battlefield running smoothly on a Macbook pro. That’s pretty impressive if a game can pull that off.

Like its predecessor Dark Age of Camelot, this new game will focus on having entire realms fight against each other in massive battles. A lot of massively-multiplayer online games, like Guild Wars 2 and World of Warcraft, go out of their way to try and limit how many people are on screen at once just so the game can run at bearable speeds.

Camelot Unchained is being designed to do the opposite and have as many players as they possibly can interacting with each other. The Kickstarter has pushed through the halfway mark with 20 days left to go before the funding deadline arrives.