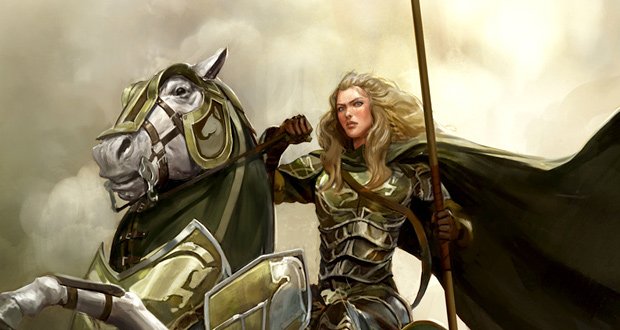 If you’ve been looking for a reason to venture back into the lands of Middle Earth, or are just looking to pass the time before the next Peter Jackson film, Turbine has got you covered. Warner Brothers Interactive Entertainment has released the fourth expansion to its free-to-play MMO The Lord of the Ring Online, entitled Riders of Rohan.

This expansion includes the large plains of Eastern Rohan to explore for new quests, gear, and glory for yourself and for your King. Turbine has also introduced new mounted combat that can change the flow of larger battles and give players new tactics to utilize in combating the growing evil. The expansion raises the level cap to 85 and continues the story of the Fellowship through to Amon Hen, sadly without Boromir.

Turbine has done some great work when it comes to The Lord of the Rings Online, and has done its best to keep that level of quality even after shifting to a free-to-play model. But personally, I’m more interested in seeing small blocks of plastic re-enact Peter Jackson’s take on Tolkien’s fantasy classic.