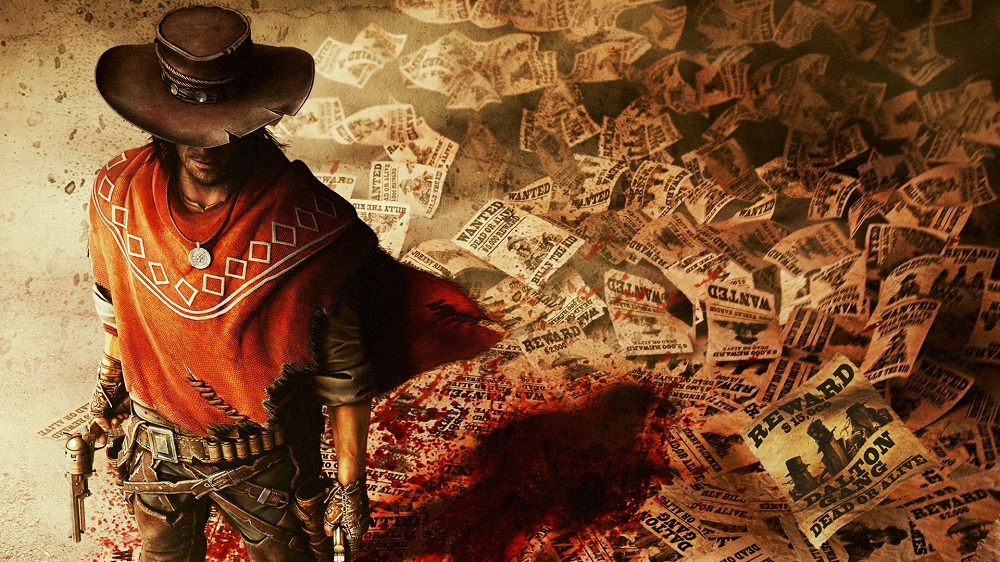 Another day, another surprising port revealed by the Entertainment Software Ratings Board. This time around, fans of the old west and the Nintendo Switch (a natural crossover) will be pleased to hear that 2013’s Call of Juarez: Gunslinger has received a new rating for the hybrid console.

Originally developed by Techland for the PS3 and Xbox 360, Gunslinger was the fourth release in the quick-drawin’ Call of Juarez series. While its first-person-shooter gameplay is expected stuff, Gunslinger does have a neat concept in a unique framing device that sees the entire game being recollected in a saloon, with each stage being one of an increasingly unbelievable series of tales being told to the bar’s patrons.

While there is no official word from Techland as of yet, this rating all but confirms the likelihood of a Switch port in the near future. So better saddle up there, pardner.

Filed under... #Call of Juarez: Gunslinger#ESRB#Ratings#rerelease#sequel#Techland