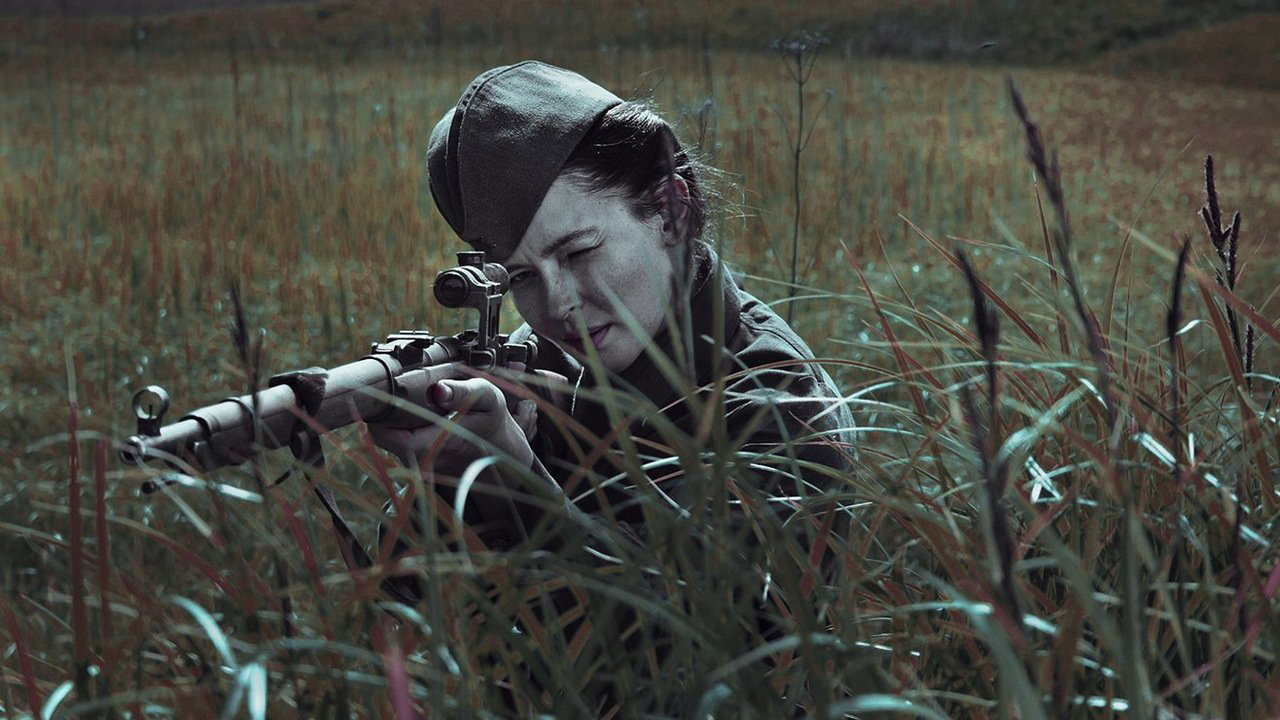 Female playable characters in Call of Duty games have become the norm. As more women enter into combat roles in the armed services, it only makes sense that games taking place in the near and distant future would include them. It’s how things are and how they should be, but what about games set in the past? Should developers take a less historically accurate approach to games set in the early 1900s for the sake of including women in roles they traditionally wouldn’t fill?

Of course they should if they want to, who the fuck cares it’s a video game. That was my exact response when I saw Michael Condrey of Sledgehammer Games confirming female characters will be playable in the Call of Duty: WWII‘s multiplayer mode, and I’m somebody who paid attention in history class and knows of the contribution women made to the war effort in countries other than the United States. (EDIT: The original version of this paragraph made it seem I was demanding female soldiers be included in historical games. It has been updated to more accurately reflect my opinion.)

Having women playable in the multiplayer isn’t going to make me buying this game more likely, but as somebody who scored some sizable kill streaks with Battery’s War Machine in Black Ops III, I absolutely enjoy playing as them when they’re obviously the best characters in the game. So yeah, bring on the women.

Filed under... #Call of Duty#multiplayer#Online