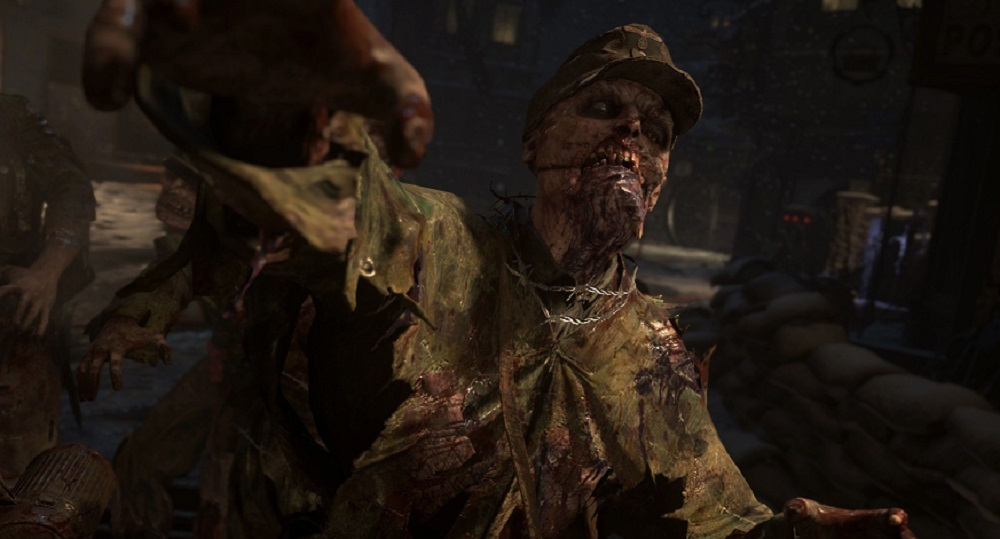 Activision’s military-shooter Call of Duty: WWII is celebrating a third week at the top of the UK Charts, holding off strong debuts from Electronic Arts and Nintendo.

EA’s controversy-laden shooter Star Wars Battlefront II debuted straight into second place. A reminder that no matter how angry the internet gets at a title, it’s still often a minority voice compared to overall global view of a product. Conversely however, despite this high ranking debut, sales for the Sci-Fi shooter are reportedly down sixty percent over the previous Battlefront‘s launch weekend.

Nintendo’s Pokemon Ultra Sun and Moon released on 3DS this week and, as expected, made a very strong showing, debuting in fourth and fifth place. Also making it into the Top Ten are EA’s management title The Sims 4 and the re-release of Rockstar’s murder-mystery, L.A. Noire. Lego Marvel Super Heroes 2 closes out the chart at number ten.